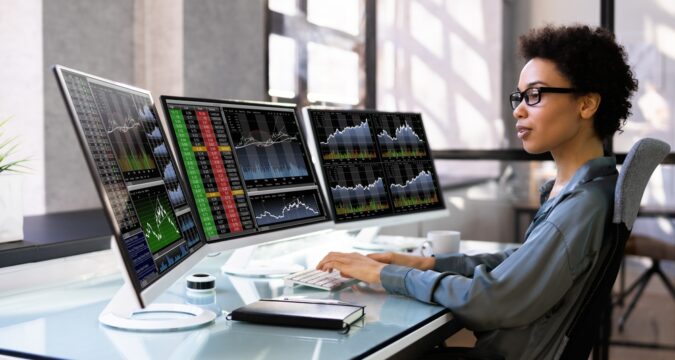 It is predicted that the particular trading price would be within its period of consolidation. The price prediction suggests that the trend for AVAX may break through the descending line.

Such a trend would have AVAX come closer to its strong resistance mark or in easier words, its first hurdle. The first resistance level for AVAX is set to be formed at $25.

Recent Rejection of AVAX at $25

However, the strong resistance power of the bears did not let the bulls break through the particular level.  They increased their selling power, which pulled AVAX close to $22.50.

As the price of AVAX started to dip, the bulls increased their buying power, which has successfully kept it around $22.50. The bulls are currently sustaining the particular level and from there, they want to push AVAX again.

This time, the buyers may try their best to push the trading price of AVAX over the $25 level. Their attempt would be to push it through the particular mark and not let the bears reject the efforts of the bulls.

The bulls may be able to sustain the selling pressure of the sellers for now but if things do not go in their favor, then AVAX’s price may start dipping. If that happens, then the trading price of AVAX may start falling below $22.50. Going forward, AVAX’s price may dip to $19.50.

However, as the buying power of the bulls increases, then they may find it easier to hit and cross the $25 level. From there, the trading price of AVAX may succeed in crossing the $30 mark.