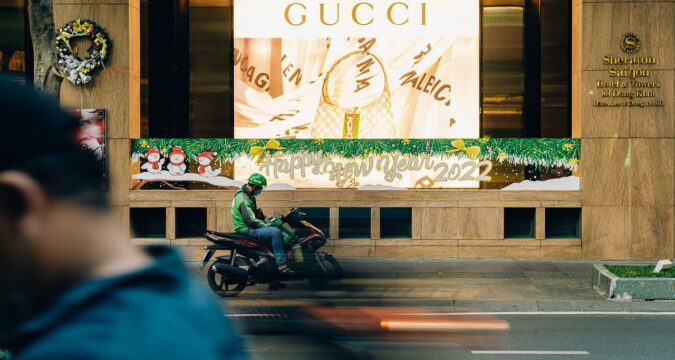 With time, many mainstream institutions have started to recognize the importance and advantage of having cryptocurrencies integrated into their systems.

Gucci had recently made an announcement, which was an exciting update for the entire cryptocurrency community. The luxury brand had announced that it was accepting cryptocurrencies.

Gucci has recorded a significant rise in its sales at particular sites, which has been recorded following the offering of cryptocurrencies as a mode of payments.

Gucci announced that it had chosen BitPay to help them integrate a cryptocurrency-offering platform. Now, BitPay has confirmed that Gucci wants to take things to the next level, as it has requested to add more cryptocurrencies.

Gucci Customers will have a Dozen Payment Methods

According to Gucci executives, it may take a while until they are able to roll out the adoption of cryptocurrencies in all stores. Still, their plan is to do it for all their stores based in the United States and the rest of the world.