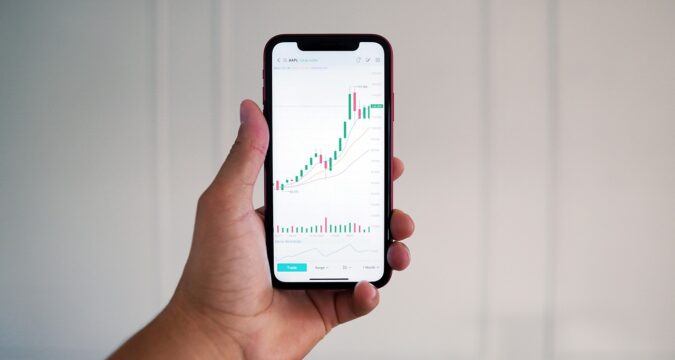 The local crypto industry in Australia could be significantly impacted by the new warnings that have been issued by the regulatory authority in the country. The warnings from the Australian Securities and Investment Commission (ASIC) were highlighted in its Information Sheet and are directed towards financial influencers. They talked about the traps that could be awaiting influencers and companies during promotion of financial products. If the warnings of the ASIC are not taken seriously, corporations could be subjected to fines worth millions of dollars in penalties, while individuals could be sent to prison for as long as five years.

Even though the guidelines have not specifically mentioned crypto influencers, they are certainly applicable to them as well because crypto investing services are also categorized as financial products in Australia. The ASIC said that any of those financial influencers, or ‘finfluencers’ as they are referred to, who are unsure of whether their company is violating the law, should carefully go over their content and determine if they are offering unlicensed financial services. The new rules have led to some confusion and one of these is figuring out exactly what can be classified as promotion, rather than just sharing innocuous information regarding financial products.

On March 29th, financial blogger Dave Gow of Strong Money, said that even writing about a financial product could influence someone to buy or invest in it. The blogger’s assessment was aimed at the rather nebulous distinction that has been made by the ASIC between what can be considered objective facts about a particular financial product and how they can be presented by influencers. The ASIC has said that if factual information is presented in a manner that it comes off as a recommendation for investing in a product, then the individual could be in violation of the law and provide unlicensed advice about a financial product.

Andrew Bragg, a Liberal Senator, said that the new guidelines put forth by the ASIC and the crypto regulation in the country are not in line with each other. He stated that as per the existing laws, these new restrictions should not be implemented in the crypto industry. He stated that the current policy of the ASIC is applicable to crypto in the sense that digital assets are considered a financial product. However, he said that it was a fact that crypto is not fully regulated and not categorized as a financial product, which means the rules should not apply to it at all.

The Australian Senator is known for favoring clearer regulations for the crypto industry and last month, he had introduced an ambitious proposal at Australia Blockchain Week for decentralized autonomous organizations (DAO). Dave Gow could not be considered an unlicensed influencer under the new rules of the ASIC and has taken exception to them. He said that they could no longer make any sort of recommendation, which would mean that they just parrot something that people can find elsewhere as well. He said that this was not a good thing for the investor knowledge base.