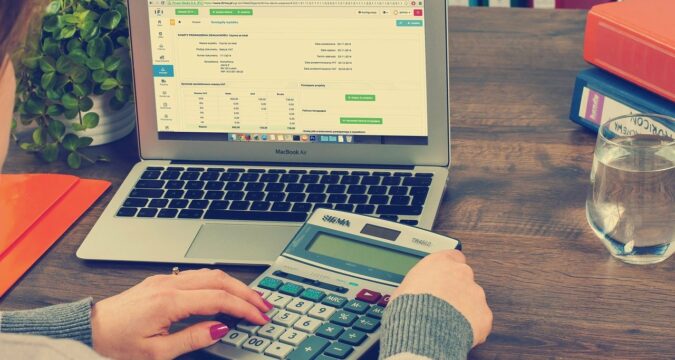 Misbloc currently seems to be moving on the high track as the bulls have gathered in favor of the digital in the past 24-hours. Before the elevation, the price of Misbloc was at a low of $0.029 per MSB.

The bears tried their best to keep the bulls under their control but they were not able to hold them for long. This is because the bulls soon launched their attack against the bears and managed to launch a 35.99% rally, which has elevated the value of Misbloc to a high of $0.03923 per MSB.

Even now, the bulls are filled with confidence as they haven’t lost any hope in the bullish trend for Misbloc. They may continue acquiring as much Misbloc as possible, which is proven by the 82.22% elevation Misbloc’s trading volume has witnessed.

At the moment, the 24h trading volume for Misbloc is worth $4,264,015. The fully diluted valuation for Misbloc has also experienced a huge surge in the past 24-hours due to the high rally.

Going forward, the bulls may continue adding more value to Misbloc by purchasing more Misbloc. This would eventually result in pushing the price of Misbloc up to the first strong resistance ($0.5478 per MSB).

If things keep working out in favor of the bulls, they may continue acquiring Bloktopia at a higher rate. This would further strengthen the ability of the investors in acquiring Bloktopia and may elevate their confidence. As a result, the price of Bloktopia may get launched into the strong resistance zone.