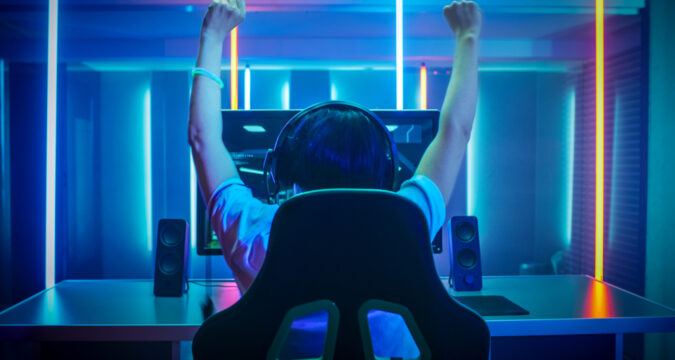 Axies Infinity price appears to coil up after the crypto project attained its ATH on 11 August. The consolidation might result in a 20% price move to push AXS to discovery sessions or cause a retracement towards somewhat steady support barriers.

Axie Infinity attracted the mainstream when Bitcoin and most alternative coins saw price consolidations. Meanwhile, AXS registered remarkable growth with a sudden surge in its use cases. Interestingly, the asset appears to maintain its sudden rises, setting new high highs.

The total protocol revenue shows the growth that Axie Infinity has seen recently. The gaming platform has its revenues at $334 million, about 2.2 times higher than Ethereum, the second-leading cryptocurrency.

As much as the price chart shows increased activity on the Axie Infinity platform, Mavis Capital’s announcement about the eSports grants on 15 July catalyzed the surges as well. Andrew Campbell, the program leader, said that the eSports grant progresses as required as they work on the final round.

The eSports grants offer 5,000 AXS coins, worth $340,830 at the current price and 3x higher in about a month since the notice. While the network will enjoy increased exposure as it benefits users, the AXS platform seems susceptible to scamming activities. Campbell said that they are cracking down on fake impersonators, scams, and apps constantly.

AXS Prepares for a Massive Move

Axie Infinity has seen its price coiling since the crypto attained its ATH around $77.5 on 11 August. Magnified buying activities would see the altcoin challenging its record highs, moving ahead with the correct catalysts. Meanwhile, a bullish move will require a decisive four-hour candle close over $77.5.

On the other part, inadequate momentum to take AXS high might have the crypto retesting the support barrier at $63.12. If Axie Infinity breaks this support, increased bearishness will lead to a 15% downward move. With that, AXS might slide to retest the demand barrier at $49.80.