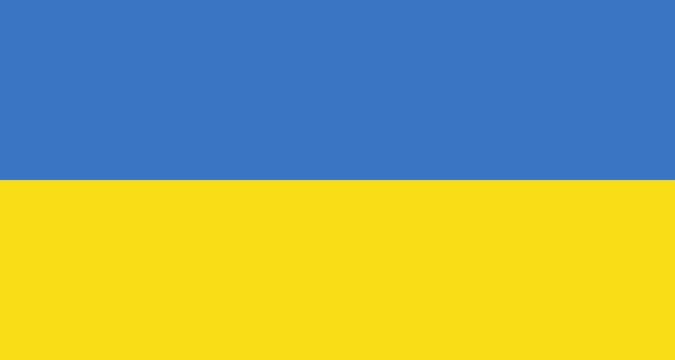 Illegal crypto exchanges that have been operating underground within the Ukrainian jurisdiction have been raided by the Security Service of Ukraine (SBU) and shut down. Officers of the SBU suggest that these underground exchanges have been making millions on monthly basis and illegally transferring crypto funds into the wallets that are mostly run by Russia-based payment providers.

Sluzhba bezpeky Ukraine (SBU), which is translated in English as “Security Service of Ukraine”, is the major law enforcement agency of Ukraine. SBU is these days busy in carrying out full-fledged Government-backed enforcement action against illegal crypto exchanges. According to SBU, these illegal exchanges have been carrying out underground activities without the knowledge of the state and state functionaries. This calls for an act of crackdown against these underground illegal exchanges.

The officers of SBU have been alleging that these exchanges have been earning millions of dollars on monthly basis. The revenue collection is entirely based on illegal activities involving the handling of crypto funds without notice to the respective authorities. Most of these illegal crypto exchanges are allegedly operating online from the capital of Ukraine i.e. Kyiv. Their monthly crypto trade volume, according to SBU’s officers, is exceeding 30 million in the native currency. The monthly volumes involve the illegal trade of cryptocurrencies over and above US$ 1 Million. Their activities also include allowing their customers and users to make withdrawals and payments of crypto funds. The transactions are usually taking place within and outside the Ukrainian borders, claimed SBU’s officers.

The authorities have further alleged that the major customers of these underground exchanges are private individuals. These private individuals obtain services of the exchanges for receiving funds into their digital wallets. However, the wallets that are being used by private individuals are mostly Russia based. SBU noticed that the wallets are backed by banned payment service providers from Russia. For instance, a large number of digital wallets belonged to Webmoney, Yandex, and Qiwi. All three of the crypto wallet providers are officially banned in Ukraine by the order of the Ukrainian Government/authorities.

SBU is concerned that a portion of these funds is going to be used for incitements on the day of Ukraine’s Independence. The district police too have been warned that there could be a situation of incitement caused by paid protesters on 24th August 2021. SBU further noticed that before 2021, there were only a few such firms but their objective was not to cause provocation. However, the number of these exchanges has grown since the start of the year 2021. In addition, their objective too has been changed because they were now receiving foreign funding as well.

Under the directions of SBU, there have been a total of 5 raids carried out so far. During the course of these raids, some of these underground firms were shut down, which were located in the areas of Solomyansky, Pechersky, and Shevchenkivsky. From them, the security officials also took into custody servers, mobile phones, computers, and other technological and communication devices.