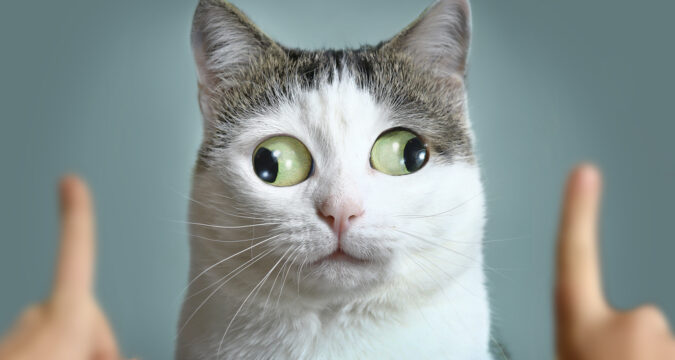 Meme assets provide crypto investors with an opportunity to make quick returns. Unlike digital coins like XRP and Bitcoin that have distinct usages, meme cryptocurrencies are not precisely functional. Meme coins have enjoyed bullish rides as DOGE saw increased gains in 2021. The assets have attracted investors since the start of the year. If you want to explore the meme asset industry, here are the best options for now.

It is without a doubt that Dogecoin (DOGE) is the most profitable and popular meme currency. The crypto coin rose meteorically through the ranks due to magnified hype by the crypto community. The asset attracted celebrities like Miley Cyrus, Snoop Dogg, and Elon Musk.

If BTC rules the crypto market, DOGE does the same in the meme crypto space. With that, most themed moves depending on Dogecoin fluctuations.

Dogecoin has seen value rises over the last week, jumping by around 25%. While publishing this content, Dogecoin stands at $0.32. That was after the crypto lost 2.8% over the last day as it prepares to consolidate.

Though DOGE rallied, Shiba Inu appears to lead the meme pack, despite being around for less than one year. Moreover, SHIB surfaced in 2021 April.

Shiba Inu surged following exchange listing. For instance, the meme asset achieved Binance and Coinbase. Coinmarketcap data shows SHIB skyrocketed after that. Similar to Dogecoin, Shiba Inu saw value spikes over the past week. The crypto surged 16% in a week and 5% over the previous day. For now, SHIB has its price tagging $0.000009035.

Cumrocket might seem a rare term in the meme space. Though most of these assets are only in for ‘vibes,’ Cumrocket has use cases. Started in April this year, Cumrocket provides a market for adult content.

The network gained increased traction after a comment on Bill Maher’s show. Cumrocket has seen its value rising by almost 103.2% in one week. While writing this, the crypto trades at $0.0044 after losing 12% over the past 24 hours.

Other meme coins that you can consider are Monacoin (MONA) and Hoge Finance (HOGE).