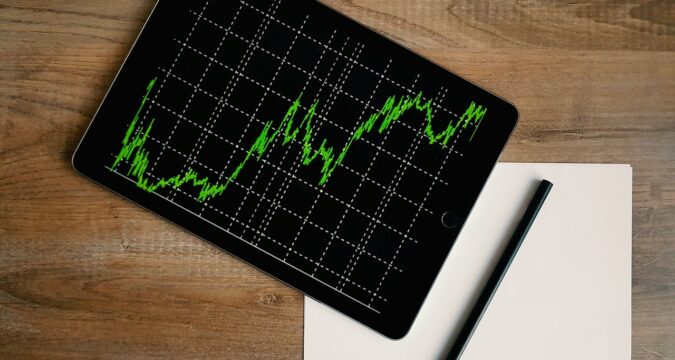 On Thursday, the Bank of England (BoE) increased its interest rates by 25 basis points and also stated that it was prepared to be more forceful in order to quell the rising inflation numbers that are now moving beyond 11%. This news came a day after a 75 basis points increase was announced by the US Federal Reserve, which is the highest hike recorded after 1994. However, the Bank of England decided to continue with its gradual approach that it adopted back in December, as it warned that the country’s economy would shrink in the April to June quarter.

The Monetary Policy Committee (MPC), which comprises of nine members, voted for a rate hike of 25 basis points by 6-3. This brought the rate up to 1.25%. The breakdown is the same as it was last month, with the minority favoring a rate hike of 50 basis points. This rise means that the benchmark rate has now hit its highest level since January 2009.

This is the fifth time that the British central bank has increased the borrowing costs. It had become the first major central bank to tighten its monetary policy in December last year, after the onset of the coronavirus pandemic. However, there are critics who believe that BoE is moving very slowly when it comes to taming the surging inflation and this could damage the British economy in the long-term.

Sharing its guidance from May, the central bank disclosed that most members of the Committee believe that some more tightening in monetary policy will be required in the next few months. Michael Saunders, Jonathan Haskel and Catherine Mann were the three members of the MPC who were in favor of a 50 basis points rate hike, same as they had done in May.

Economists had predicted a rate of 1.25% and the same 6-3 vote, but recent days had seen investors up their bets, as the British currency declined against the US dollar and over expectations of a 75 basis points hike by the Fed.

Global central banks are struggling with the soaring inflation in their respective countries and trying to stay in control, while it climbs to levels not seen in decades. The reopening of the economy after the COVID-19 pandemic and then the Russian invasion of Ukraine has driven inflation beyond expectations.

The European Central Bank (ECB) had also announced in the previous week that it would begin hiking interest rates from the next month. This would be a first since 2011. The Swiss National Bank (SNB) also delivered a surprise rate hike earlier in the day.