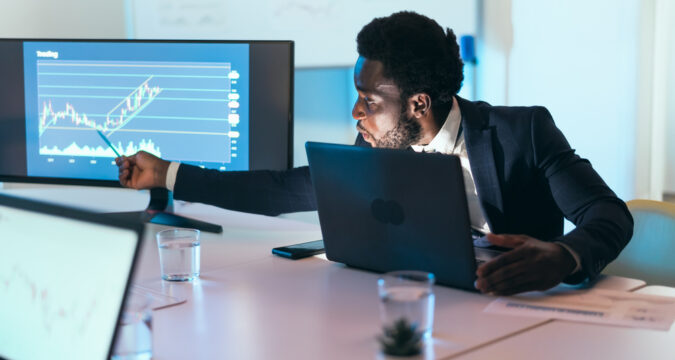 Andrew Holness, the Prime Minister of Jamaica, recently made a big announcement. The premier disclosed that after the successful pilot program they had had in the previous year, the Bank of Jamaica was now planning on introducing its own central bank digital currency (CBDC). Situated in the Caribbean Sea, the island country of Jamaica will introduce their digital Jamaican Dollar in this year. On February 10th, the Jamaican Prime Minister disclosed the news via a tweet. This statement comes after the central bank in the country had launched a pilot program for the central bank digital currency (CBDC) last year.

The Bank of Jamaica had revealed to the public at the end of the year that during the pilot phase, the central bank had tested out three schemes. The statement from the Jamaican bureaucrat highlighted that the pilot phase had been a success where a CBDC is concerned, which means that the digital currency would now become the foundational infrastructure. Holness said that the CBDC would be the foundation for the digital payments architecture of the country. He went on to add that it would enhance transaction velocity, facilitate financial inclusion and also reduce the cost of banking for the people of Jamaica.

The Jamaican bureaucrat further added that introducing a digital Jamaican dollar would help them in developing a country of peace, prosperity and opportunity. The upcoming central bank digital currency (CBDC) in Jamaica comes after a handful of countries have already rolled out their own digital currencies. These include Venezuela, Nigeria and China that have deployed these CBDCs in their own regions. There have been a significant advancements in the CBDC space of late, as a greater number of countries are looking to enter this arena as well. This can be ascertained from the fact that in the previous month, the US Federal Reserve had also released some code and research that it had conducted specifically on its own CBDC project.

In addition, even the European Commission has announced its plans of introducing a digital euro bill next year. The Bank of Jamaica had conducted its CBDC pilot in collaboration with the National Commercial Bank (NCB) as well as a few wallet providers. On August 9th, the Jamaican central bank had issued CBDC valued at almost $230 million. According to Holness, in the next five years, more than 70% of the population in Jamaica will adopt the CBDC. Sabrina Cooper, Sagicor Bank Jamaica’s VP of retail banking, said that the purpose of introducing a CBDC wallet was not just for facilitating the use of CBDC.