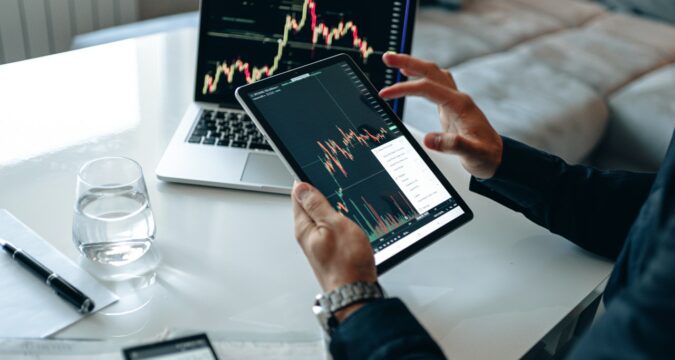 People may be believing that crypto assets provide a great store of value, better than any other assets. However, not everyone is a believer. In fact, the majority seems to hold a totally different viewpoint altogether which is that crypto cannot overpower printed fiat.

Such disbelief has been further endorsed by a reputable banking institution known as “Bank of International Settlements”.

It has been argued for the past many months that crypto is becoming part of the mainstream financial system of the world. On the basis of Bitcoin’s phenomenal growth in the past few years, crypto advocates argue that Bitcoin will be the currency for the future. Similarly, crypto advocates started to argue that why not use digital currencies in international payment settlements. For instance, if two states are entering into bilateral agreements of the trade then the payment obligations can be through the usage of cryptocurrencies.

Even in Russia, crypto advocates insisted on their Government de-dollarize and utilize digital currency for international payment settlements. However, the Russian President denied the crypto proposal by suggesting that involving crypto in international payment settlements is too early. Such an argument was duly noted by BIS as well but it did not respond to it, even impliedly.

However, BIS has responded back only now, at a time when the crypto economy is facing a massive value decline. The bank commented that the idea of using cryptocurrencies in international payment settlements is foolish. The bank furthermore said that such a possibility appears only in dreams and not in reality. This arguing in favor of cryptocurrencies is forgetting that they are interfering in real-world affairs. This is not a metaverse where people are buying virtual lands and entering into contracts of virtual and non-existing nature. It is a matter of two states with real people living therein and each of them has its own national currencies in printed form.

BIS then commented on Decentralized Finance (DeFi), which is currently the hottest feature in the digital market. BIS said that DeFi can never introduce financial freedom amongst the global public because it has no influence at all. Though people are using DeFi yet their use cases are limited while the risks are higher than the traditional finances. So if DeFi is somehow included in the mainstream financials, then it would only bring about disruption in the system.

The bank further warned that DeFi is not free from centralization. In fact, DeFi’s execution involves risks of centralized nature. BIS gave an example that each of the governance tokens in DeFi is actually governed by token developing platforms.