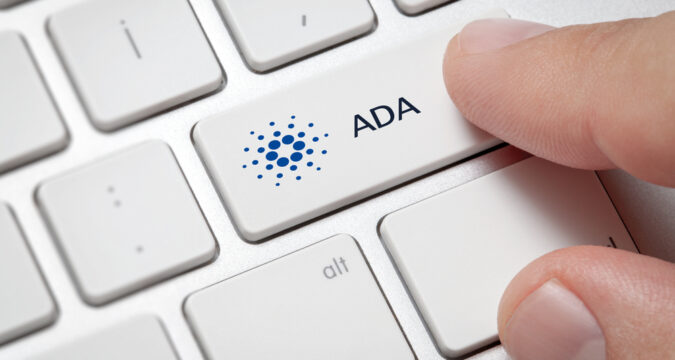 Cardano has formed four higher lows and three higher highs since 21 August. Analysts connected the coin’s swing points with trend-line, forming a climbing wedge shape. The technical pattern supports bearishness, and breaching the low trend-line constitutes an 18% plummet towards $2.29. That is the result of measuring the range between the initial swing low and high and adding that to the breakout level.

Meanwhile, the plunge does not translate to a drastic drop. That is because of the several support zones that might hold ADA from plunging lower. For instance, Cardano’s losses will meet the demand barrier at $2.47. Breaking beneath this mark will push ADA down towards $2.38. Though the selling pressure has higher chances to fade at this point, ADA has magnified the probability of retesting the $2.29 level.

Meanwhile, if ADA stabilizes over the lower trend-line of the climbing wedge, bulls can have confidence in the market. If the upcoming sessions see the market breaching the upper trend-line, it will confirm buyers’ resurgence. Nevertheless, Cardano will cancel the bearish attitude by creating another ATH above $3.11. In such reactions, ADA’s price may head towards $3.37 to coincide with the 161.8% FIB extension zone.

On the other crypto news, Venezuela sees a cryptocurrency mining boom due to the nation’s cheap electricity. The lower energy rates in the region created incentives for BTC miners. However, only a few that can afford the mining infrastructure enjoy the rates.

That is according to reports by Bitcoin.com. High electricity consumption and costly machinery have been a challenge for crypto miners to overcome. However, that hasn’t stopped the mining activities as interested parties have worked to solve the issue.