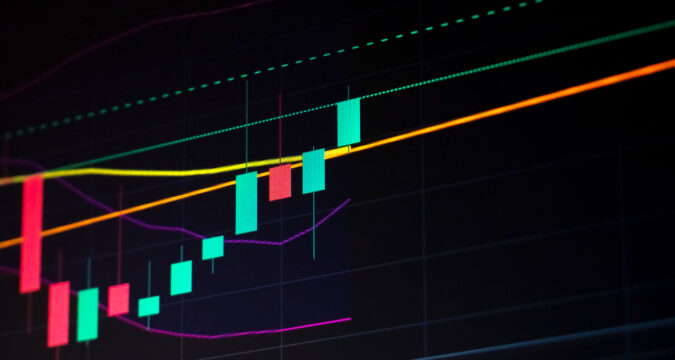 The alternative coin recorded impressive gains last week. The crypto recorded solid gains and formed an upward price pattern on the price chart. However, bears joined the party, slamming Celo down over the past 48 hours.

CELO/USD 24-hour price chart indicated a bullish push that led to a minor surge, taking the alt high to $6.7. However, selling momentum still dominates, and Celo has corrected, towards $6.

CELO/USD pair experience somewhat high volatility at the moment. The upper Bollinger band stands at $7.3 while the lower one at $4. That resulted in a mean average of $5.71, beneath the Celo price level. The previous week had the price levels closing outside the top Bollinger band, but they recently dropped further towards the mean line.

The Relative Strength Index approaches the neutral zone’s middle while flattened at the 56-level. As CELO exhibits uncertainties, it seems to hover in a selling pressure-dominated state.

The MACD shifted to bullish, but the histogram switches to lighter colors while decreasing in size, indicating CELO/USD bullish exhaustion. The indicator may see a bearish cross within the upcoming hours.

CELO’s 4-hr price chart indicates that the coin rose towards $6.0 during Thursday’s session. However, sellers reinforced control at this level as selling momentum increased with the crypto declining over the past 10 hours.

The hourly chart shows increasing volatility while Bollinger bands hint at breaking downwards as the top B-band stands at $7.6 while the lower band locates at $5.8. For now, Celo’s price suggests bearish trends.

The Relative Strength Index has declined to the neutral territory at 45 while depicting neutral signs. Celo might see its price plunging further today. However, that can form a base for an ATH target in the coming days.