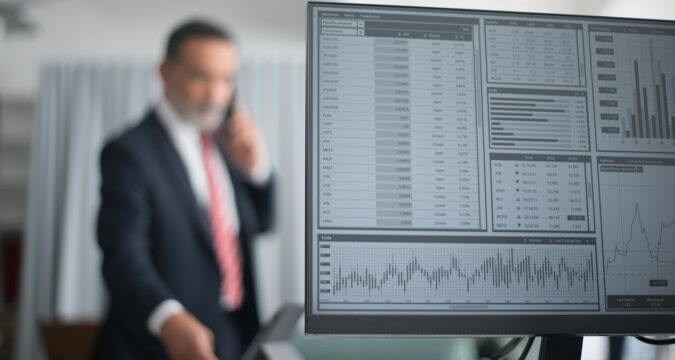 One of the top crypto exchanges in the market, FTX is quite well-known for making hefty investments where sports advertisement campaigns are concerned. The exchange has now signed another multi-million dollar deal and this time, it is with the Golden State Warriors. The FTX exchange and the Golden State Warriors have now come to an agreement in an international rights sponsorship deal. Even though the two have not disclosed the financial elements of the deal, people close to the matter spoke on the condition of anonymity to CNBC and revealed that the deal is worth a whopping $10 million and would be applicable for several years.

According to the terms of the deal, the crypto platform will benefit from brand placement with the Warriors’ NBA 2K esports team and the G League club. Furthermore, in-arena signage would also be granted to the FTX exchange at the Chase Center and it will also have the rights to the non-fungible tokens (NFTs) that will be developed by the team. In addition, FTX will also be able to feature its digital logo on all games televised, which is applicable for both national and local NBA games. People with knowledge of such matters said that FTX will be able to use the virtual ads for generating an amount of $15,000 every quarter.

This is the first time that Golden State Warriors have entered into an international deal. The Warriors and FTX have also partnered to make a donation to three non-profit organizations worth one Bitcoin. At the time of writing, this would put the donation at a value of $48,000. As mentioned before, this is not the first time that the FTX exchange is entering into deals relating to sports sponsorships. Previously, a jersey deal was signed by the exchange with Major League Baseball. This meant that the exchange became the only crypto platform to have a league sponsorship.

Moreover, the exchange had also signed a deal worth $135 million for obtaining the naming rights associated with the Miami Heat Arena. Sponsorships with crypto companies has been embraced by the NBA in a rather big way. National games on ESPN and Turner Sports feature the logo of the Coinbase exchange in NBA arenas. This is a four-year deal and was valued at a total of $193 million. Likewise, another company that has joined the foray is Crypto.com, as a $700 million deal was signed with the Los Angeles Lakers.

They had renamed the Staples Center to the name of the company i.e. Crypto.com. Moving on, the Portland Trail Blazers and StormX also made a deal in July to feature the first crypto jersey patch of the league. Apart from these, soccer teams are also venturing into the crypto industry. In fact, they have even gone as far as introducing their own non-fungible tokens (NFTs). The leading European soccer teams have used the Socios platform for introducing their own fan tokens, which has helped clubs in generating additional revenue and also given fan engagement a boost.