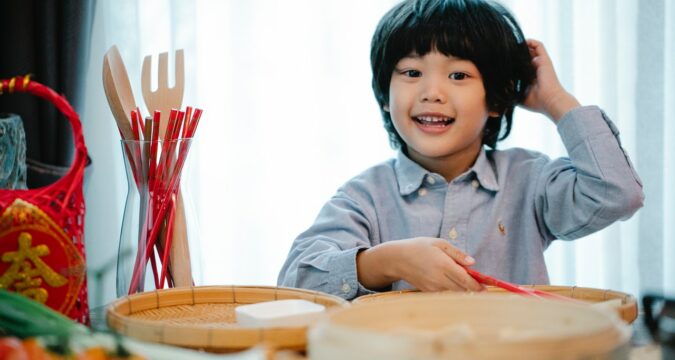 Rwanda’s Advisor for ‘Save the Children’ Foundation describes why the foundation preferred ADA crypto donations instead of other prominent virtual currencies. He suggests that they chose ADA because ADA is apparently supported by the globally acclaimed network ‘Cardano Foundation”.

ADA crypto was adopted for the purposes of seeking donations by a non-government-funded NGO working for the welfare of children. The foundation is called “Save the Children”, which is a global foundation working towards the well-being of children in poor states. Save the Children was founded in the UK in the year 1919 for taking care of children. The objective of the foundation was to improve children’s lives by providing them health, food, education, and shelter facilities.

Since 1919, the foundation has become a global phenomenon and today each country houses ‘Save the Children” foundation.

Being a non-governmental foundation, the foundation’s source of funds relies on donations. These donations are sent by people across the globe. Before the invention of crypto, the funds were acceptable only in cash. However, with crypto in place, the foundation established a mechanism in 2013 for accepting crypto donations as well.

However, the foundation has been criticized for adopting ADA over other virtual assets. This criticism has sometimes turned into arguments and questions as to why adopting crypto whose volatility is so high. For instance, on several occasions, the foundation has been asked to describe the wisdom behind adopting ADA. For understanding the answers to these questions Bitcoin.com News platform contacted the foundation’s advisor for Rwanda Ettore Rossetti. The advisor gladly took the call and agreed to respond to these unanswered questions.

Before taking questions and giving answers, Rossetti informed that they were contacted by the Bitcoin community as well in 2013. However, the offer was turned down without offending the Bitcoin community’s sacred ambition, said Rossetti. But this gave the foundation the idea of providing for a mechanism that could also facilitate donations in crypto. It was thereafter when in late 2013, the foundation started accepting crypto donations.

Rossetti was then asked why the foundation has recently adopted ADA coin instead of Bitcoin and Ethereum. In response, Rossetti said that it is the kindest gesture to donate for the welfare of children. So whether one donates in any particular type of crypto or fiat, it is an appreciating act. He told that the foundation has only a month ago adopted ADA coin by establishing a new welfare project. The project required expert services of a blockchain network and so the foundation joined hands with Cardano Foundation. This was why ADA was adopted because the foundation is a partner of the Cardana Foundation.

Rossette claimed that Cardano Network has been actively participating in the welfare works in most parts of Africa. African people love Cardano Network and have established a great bond between them and Cardano.