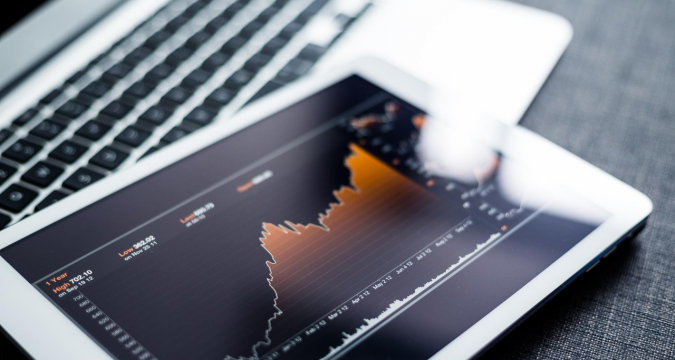 Early Thursday, Bitcoin traded slightly higher at $11,772 after it fell for two straight days. There has been a 1.3% decline this week in the largest cryptocurrency by market capitalization because of the strengthening of the U.S. Dollar in foreign exchange markets. On Wednesday, the greenback gained support as the Federal Reserve announced that they didn’t have any intention to implement a ‘yield curve control’ program immediately. This probably would have pushed up the pace of money printing. CEO of crypto investment firm BitBull Capital, Joe DiPasquale said that these corrective moves are necessary for the market to catch a breath and cool down a bit.

He said that moving forward, the market was more likely to vary between $11,000 and $11,500 for consolidating before it would try to push $12,000, once again. A key feature of the rapidly evolving cryptocurrency market was disclosed through Bitcoin’s mini sell-off in this week. It highlighted how exotic future trades are being funded through dollar-linked ‘stablecoins’, which is quite similar to the way money markets providing essential lifeblood to Wall Street. Earlier this week, Arcane Research, the Norwegian crypto-analysis firm had flagged that the prices of Bitcoin futures contracts had been trading above ‘spot’ prices on the CME exchange based in Chicago for the underlying security.

Last week, this premium had increased to 20%, which was the highest recorded in five months. This was considered a sign of exactly how bullish the big investors have become in regard to Bitcoin. The fall in prices this week under $12,000 has ended up squeezing those traders who were trying a ‘cash and carry arbitrage’. In this trading strategy, traders purchase Bitcoin and then short futures contracts on the asset, expecting the prices to converge eventually so they can pocket the premium as profit.

With the fall in prices, the annual premium reduced to 14% within 48 hours and traders scrambled to unwind their arbitrage trades. One lesson from this entire episode is that traders had been using stablecoins like tether (USDT) for funding the trades. According to CEO of SKEW, Emmanuel Goh, stablecoins are commonly used as funding currencies and these dollar-backed cryptocurrencies have seen a high demand from institutions. The recent price pullback of Bitcoin may get worse as the US Dollar is showing signs of life. There was a 1% increase in the U.S. Dollar Index, which measures its value against that of other reserve currencies. It reached 93 in the last 24 hours, which is the biggest single-day increase in two months.

Dollar and Bitcoin have had a week correlation historically. However, in the last month, the relationship has been growing inverse between the two as more and more investors are looking for an alternative to the U.S. currency. According to analysts at Goldman Sachs and a few investors, the reserve-currency status of the U.S. Dollar might be at risk. If the dollar continues to recover, it could result in further losses for Bitcoin, but it is unlikely that a sustained rebound will be seen in the U.S. currency.