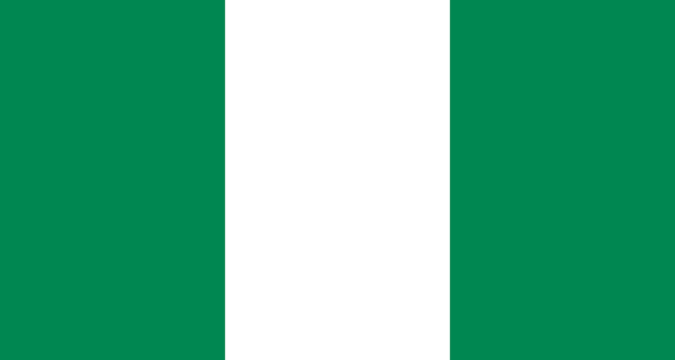 Micro-finance banks in Nigeria have been warned by the Central Bank of Nigeria (CBN) that in case CBN finds out that they are facilitating transactions involving foreign currencies then strict action will be taken against them for going against the conditions stated in their operating licenses. The warning has been issued through CBN’s circular in which the Bank has claimed that because the majority of micro-finance banks’ capital requirement is falling short of what is required under their licenses therefore they cannot facilitate any foreign currency transactions. This will inevitably impact crypto transactions in the country.

This is the third warning that has been issued by the Central Bank of Nigeria (CBN) to micro-finance banks in relation to forex regulations. The warning has stemmed from a meeting that took place within CBN of its Committee on Monetary Policy.

There were forex regulations that were issued by CBN in the past. In accordance with these regulations, CBN had notified micro-finance banks that their capital was falling short. They were then required by CBN to make up the shortfall and only then they could proceed to carry out transactions involving foreign currencies. However, since the issuance of regulations, two times, CBN informed micro-finance banks to do the needful but they failed. The third time, which is at the present moment, CBN has warned that strict actions will be taken against non-compliant micro-finance banks.

CBN had earlier accused a large number of micro-finance banks that they were assisting the black market relating to foreign exchange. Similar accusations were also leveled against fintech companies as well because CBN observed that they too were causing plunging of national currency. As a result of thereof, CBN proceeded to direct financial institutions to freeze the accounts belonging to the fintech firms.

Now CBN has issued a circular wherein CBN has warned micro-finance banks, particularly those who have failed to meet their capital requirements. The Circular notes that CBN will vigorously supervise the developments taking place in the micro-finance sector. The sector will be strictly monitored and punitive actions will be taken against those failing to adhere to the foreign exchange regulations.

CBN warned that if anyone did not fulfill the required criteria or even falling slightly short in adherence, then their licenses would be revoked.

As a matter of fact, CBN had, in the meantime, found a microfinance bank that was engaged with foreign exchange transactions. This microfinance bank was noticeable one such bank whose capital requirement was not fulfilled. Resultantly, the bank’s operating license was immediately revoked by CBN and thereafter CBN proceeded with the issuing of the Circular.

It is reported that this will seriously hurt Nigeria’s crypto space as most of their business is connected with foreign currencies. Nigerians living outside the country prefer to send money back to their loved ones in Nigeria through crypto. Even they use foreign currencies to send onward because the national currency’s value is deteriorating.