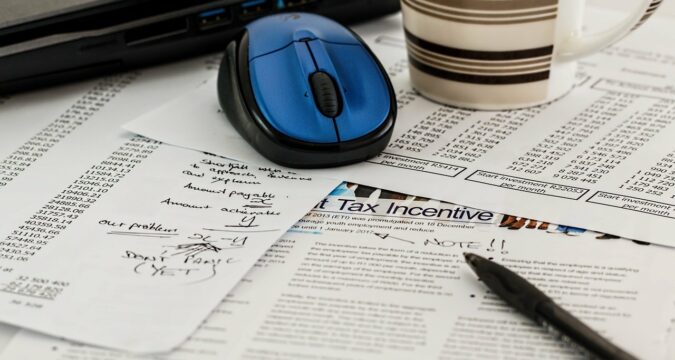 This year, the officials of the South Korean government have created some confusion by making conflicting announcements about a possible amendment or repeal regarding the upcoming crypto tax rules that will go into effect from next year. There have been intense debates in the National Assembly throughout 2021 and the South Korean legislature has been trying to clarify how, or whether to amend the cryptocurrency tax. If the tax rules remain unchanged, then a 20% tax would become applicable on all income that’s generated through crypto transactions that exceed 2.5 million Korean won, which is the equivalent of $2,100.

The latest example of confusion associated with crypto assets in South Korea are the regulations linked to non-fungible tokens (NFTs). The officials of the Financial Services Commission (FSC) stated on 5th November that the crypto tax outlined in the Financial Action Task guidelines would not be applicable to NFTs, which classified these non-fungible tokens as different from crypto. However, on Tuesday, they effectively reversed this decision when Do Gyu-sang, the Vice Chairman of the FSC, said that the Ministry of Strategy and Finance was preparing tax provisions according to the Special Reporting Act for NFTs. The Special Reporting Act outlines the regulations pertaining to cryptocurrencies, including taxation.

Some people have become skeptical about whether the government is really working in the best interests of the crypto industry. This is because of the frequent change in directions of the official policy. The majority in the legislature belongs to the Democratic Party and since April 2021, they have put forward several proposals for delaying the crypto tax. These proposals have gained some momentum at the National Assembly until they were quashed by Hong Nam-ki, the Finance Minister. The same thing had happened back in September and it is likely to happen again before the year is over.

While it is understood that opposing parties will be conflicted, there is also some misinformation involved as there have been inaccurate reports from news outlets about the tax being delayed. This has become a source of confusion for the stakeholders in the crypto industry of South Korea and non-Korean-speaking journalists only end up exacerbating the issue by reporting on it. VegaX Holdings’ head of communication, Jun Hyuk Ahn said that since presidential elections are approaching in March, the Democratic Party is seeking a delay in tax for currying favor with the 20s to 30s age group.

Even though the FSC has made it clear that internal conflict is involved when it comes to enforcing the written law, Ahn said that the National Assembly does hold the power of changing the law altogether. However, the ability to change the law has been rather hampered because the National Assembly has seen some partisan party politics. This is because the Democratic Party has had to go up against Minister Hong. Unless there is a change in the law, it is understood that the taxation rules for crypto would go into effect from 2022 and new ones will be introduced for NFTs.