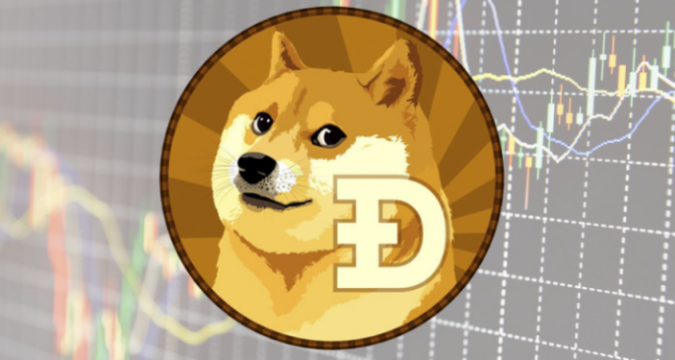 Dogecoin continues to move northbound as the value of this notorious crypto has been continuously going up in double-digits. The last double-digit gain occurred for Dogecoin within the past 24 hours when its value increased unexpectedly by 17% and for the entire past week, there was an overall increase of 32%. For the time being at a number of the social media networks, Dogecoin has been trending under the title #dogecointo1dollar. Similar is the case with another similar crypto which was developed based upon the inspiration with the breed of the famous Shiba Inu dog.

In December 2013, when the founders of Dogecoin namely Jackson Palmer and Billy Markus developed DOGE, they weren’t expecting too much. In fact, they thought they were making something out of a meme and their creation would never earn the title of an “asset”. But over the passage of time, their expectation came to be untrue. Today, Dogecoin is not just a crypto, it is a globally accepted “asset” and is in trending. It is not regarded as a “joke” anymore and has been confidently promoted by famous crypto ambassadors like Elon Musk. Because of its adoption and appreciation by crypto big guns, the economy of Dogecoin is above US$ 44.42 Billion. It is even the most rapidly growing economy amongst the entire cryptocurrencies.

For the past many weeks, Dogecoin is undoubtedly growing like a wildfire. More importantly, even those currencies which too were born out of the inspiration of Shiba Inu dog, are being wildly adopted. But for Dogecoin, whenever there is a value gain, it is in almost double digits. This has been the case with Dogecoin for the past many weeks since when Bitcoin started to struggle for a rebound.

For instance, on 15th August (Sunday), 2021, the value of Dogecoin has surged once again. The value gain obtained by Dogecoin on Sunday was in double digits i.e. about 17%. If one looks at Dogecoin’s price movement throughout the past week, it would become obvious that there was a 32% value surge during the week. This is good enough to prove that how quickly Dogecoin has been moving northbound without having to struggle a lot.

Dogecoin is also very actively been trending on a number of social media platforms and networks. For example, websites such as Facebook, Tiktok, Twitter, and others, have been witnessing huge trending under the head #dogecointo1dollar.

At the famous Chinese video-sharing app of TikTok where more than 8.2 million people have viewed the Dogecoin-related hashtag. There are more than a thousand Facebook accounts that are hosting the hashtag as well.

Similarly, Google too has indicated that during the weekend there was a noticeable spike in the searches relating to “dogecoin”. Most of the searches were stemming from countries like US, Turkey, Singapore, Netherlands, and Canada.