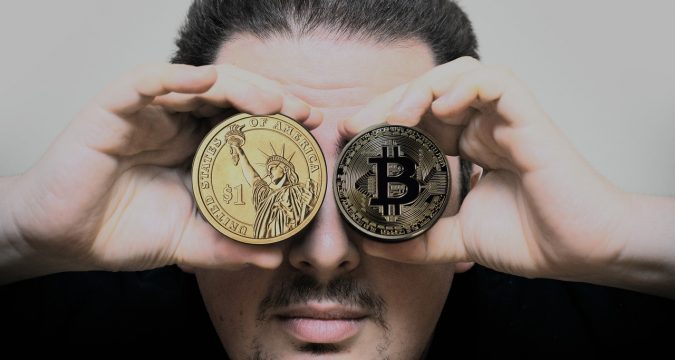 On Friday, in early European trade, the dollar was trading marginally higher as traders were cautious just ahead of the U.S. jobs data release that could shed some light on the economic recovery of the country. The Dollar Index, which is responsible for tracking the currency against a basket of six others, was trading higher by 0.1% at a value of 92.338 at 2:50 AM ET (0650 GMT). This would make it the greenback’s best course in a time span of more than two months. It seems that the dollar has been successful in halting its recent slide, but the overall sentiment still remains week.

This is due to the strong implication of the Federal Reserve about their intentions of keeping the rates low for an extended period of time. Apart from this, there are also increasing concerns about the strength of the economic growth of the country. According to some analysts, if real interest rates are considered one of the best gauges of monetary policy settings, then the monetary conditions of the United States would be the loosest since they were back in 2012. They also said that the dollar bear trend had just initiated and this trend could eventually extend till the next year if the Federal Reserve makes a change in the monetary policy and there is a fiscal policy paralysis in the U.S.

Previously, the bank had forecasted a value of 1.10 for the EUR/USD at the end year 2021, but they have now raised it to 1.25. The employment market would be one way to gauge the strength of the U.S. economic recovery and the data is due later on Friday. It is expected to show that there was a 1.4 million increase in non-farm payrolls in the month of August, which would be significantly slower than the job growth of 1.763 million that had been seen in the previous month.

The total employment would still remain significantly low and about 11.5 million of the level it had achieved pre-pandemic. This slowing growth in employment numbers could result in increased pressure on U.S. policymakers for restarting their stalled negotiations over the introduction of another fiscal package in the country. Elsewhere, there was a 0.1% drop in the EUR/USD, as it reached to 1.839. This was basically a pullback from the two-year high it had achieved on Tuesday. There was a smaller-than-expected increase of 2.8% in the orders of German industrial goods in the month of July.

However, according to some analysts, the numbers were not that far-off from the consensus forecasts and there had been an upward revision in the June numbers. There was also a 0.1% drop in the GBP/USD to 1.3272, which was a fall from its highest level in nearly a year because of a lack of progress in trade negotiations between the European Union and Britain. As per U.K. officials, there is only a 30 to 40% chance that a Brexit trade agreement will be made with the European Union, as they have reached an impasse over fisheries right and state aid rules.