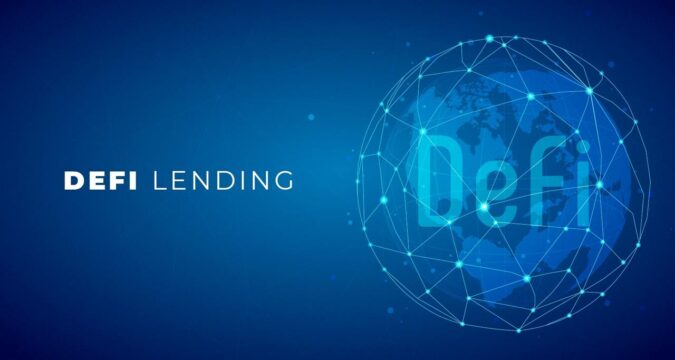 Decentralized Finance (DeFi) is one of the most attractive inclusions within the global crypto economy. It has, if not entirely, but mostly changed the crypto trading environment. Since the day, DeFi has become part of the industry, it has been making continuous progress without any hurdle at all.

However, Curve’s TVL saw a slight increase of 1.13% in the value since Monday, November 29, 2021. The second DeFi protocol commanding majority of TVL after Curve is “Makerdao” and at third place is “Convex Finance”. Collectively they both are commanding US$ 33.70 Billion TVL and individually US$ 18.56 Billion and US$ 15.14 billion respectively.

If TVL’s data is analyzed against each blockchain network, then the majority of TVL is controlled by Ethereum blockchain. Ethereum’s TVL exceeds US$ 164.36 Billion which represents more than 65% of the global TVL of US$ 250.55 Billion. After Ethereum blockchain, the next in command network in terms of TVL is the “Binance Smart Chain (BSC)”. As of today, BSC’s TVL can easily be valued at the price of US$ 16.61 Billion. After BSC, then comes other networks such as Terra, Avalanche, Solana, Tron, etc. They collectively command more than US$ 40 Billion of TVL.

It has been noted in the DeFi sector that the value of Curve’s DeFi tokens has gone down considerably. It has declined by 13.6% which resulted in the TVL’s value reduction from US$ 20.23 Billion to US$ 17.2 Billion only. In addition, Sunday the 5th of December, also reduced the value of “rebase tokens” to an extent of 5.1%. This meant that the value of rebasing tokens too has reduced to US$ 6.09 Billion.

The condition was no different for Uniswap (UNI) whose value was down by at least 15% in the past week. The other unfortunate tokens that faced the value reduction included pancakeswap, sushi, curve DAO token, bancor token, and 1inch.

It is evident that the decentralized finance sector too is facing turmoil caused due to recent crypto crash. However, the reduction is not such which could be assumed in the “danger zone”. In fact, the state is such that it can potentially be mitigated in due course.