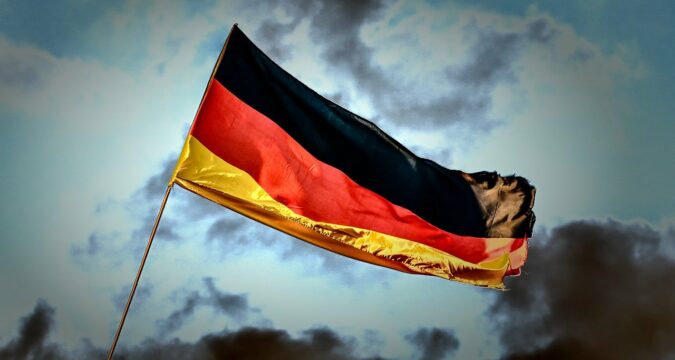 This means that Germany will also walk into the same corridor as countries such as the United States, South Korea, and many more countries that are welcoming cryptocurrencies.

This is going to bring in more mainstream attention to the cryptocurrency sector as well as Bitcoin (BTC) from Germany. This could also spark a fire among all other mainstream institutions from all over the world who would want to gain from the opportunity.

The sources reveal that the introduction of the new law would be bringing in changes and making alterations to the fixed investment rules. These rules are known for governing special funds. So far, only the institutional investors have managed to gain access to these funds, which include insurers and pension funds.

The special funds are known to be managing an enormous number of assets that are worth around €1.8 trillion, translating to $2.1 trillion.

One of the executive employees from BVI, Tim Kreutzmann, has also talked about the initial fund’s investment that the German institutions would be willing to make. BVI is an investment fund association that is based in Germany.

According to Kreutzmann, the majority of the mainstream institutions in Germany would not even be willing to invest the entire 20% of their assets in cryptocurrencies.

As of now, the Germany Government is not going overboard with the adoption of cryptocurrencies. For now, the Government of Germany aims to assess the situation and the progress the cryptocurrency sector makes in the mainstream sector.

The country is going to identify any possible flaws or loopholes in the crypto-adoption and make the necessary changes. Once the situation is under control, then there are possibilities that Germany may increase the investment percentage.