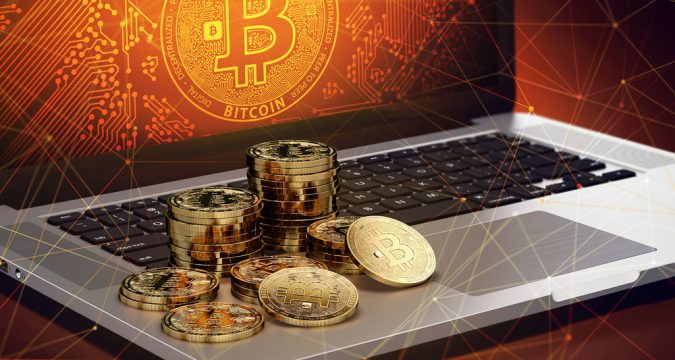 Anthony Pompliano lays out a detailed overview of the US economy and how the Fed has responded to post COVID-19 effects.

Assets, including gold, stocks, real estate, and Bitcoin, are the way to move out of Dollar devaluation.

Get out of Cash for Building Wealth

According to Morgan Creek Digital Anthony Pompliano, in a YouTube live streaming, stresses that one will have to get out of cash for building wealth.

“The whole secret to building wealth is to get out of cash and get into assets that are denominated in dollars that will continue to go up in value over long periods of time — stocks, real estate, gold, Bitcoin, all this stuff.”

In order to survive and uplift the economy, the Fed has printed and given away enough money. While the giant companies have received bailouts from the government. Pompliano said:

In the past 49 years, the United States has seen high inflation when compared to gold. And the stock prices have increased when valued in the US dollar. He added:

Due to increasing inflation, asset prices go high as a result. Morgan Creek Digital co-founder said,” They have inflated asset prices by pumping liquidity into the market.”

Unemployment in the US

Pompliano also discussed unemployment in the US that reached highs. According to the data from Tradingeconomics, unemployment jumped from 3.6% in January to 14.7% in April.