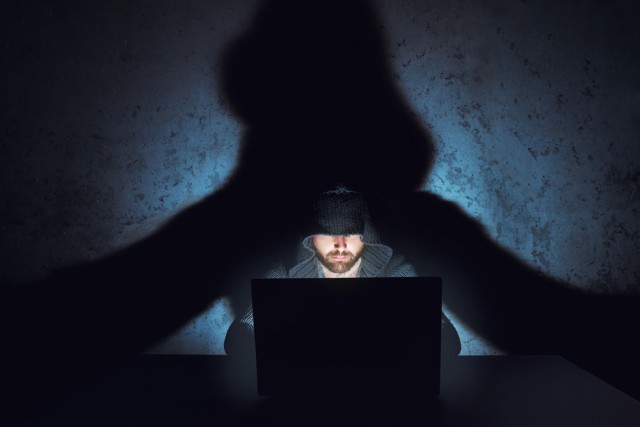 Another decentralized finance protocol in the DeFi industry has been attacked by hackers and has lost a bunch of funds. Hackers have exploited the decentralized finance protocol Pickle Finance and have drained an amount of $20 million in DAI stablecoin. Reportedly, hackers have stolen funds that were deposited on one of the smart contracts of the protocol. Following the attack, the price value of the native token of Pickle Finance has crashed massively within the duration of a few hours.

It seems that the DAI pJar product of the DeFi protocol was involved in this exploit. It is a product that harvests yield with the deposits of DAI by leveraging the major decentralized finance lending protocol Compound. The address where these exploited funds were moved is 0x70178102AA04C5f0E54315aA958601eC9B7a4E08. All of the stolen funds are still available in this wallet address and have not been moved further for money laundering by the attacker. The wallet address is still inactive.

However, it still remains to be known how the attacker succeeded in exploiting this decentralized finance protocol. The hack is currently being investigated by the team of Pickle Finance.

The interesting thing about this DeFi hack is that the hacker has not used flash loans this time for exploiting Pickle Finance. While explaining this attack, the expert and the co-founder of decentralized finance Italia Emiliano Bonassi said in a tweet that whoever the hacker is he seems to have studied the process of this attack very well as this hack was very complex.

PICKLE crashes by over 50%

Shortly after Pickle Finance’s exploit, the price value of its native token PICKLE crashed by more than 50 percent within the duration of a few hours. PICKLE’s price value has now moved down to the $11.90 level and is still trading down by more than 42 percent in the last 24 hours, at the press time.