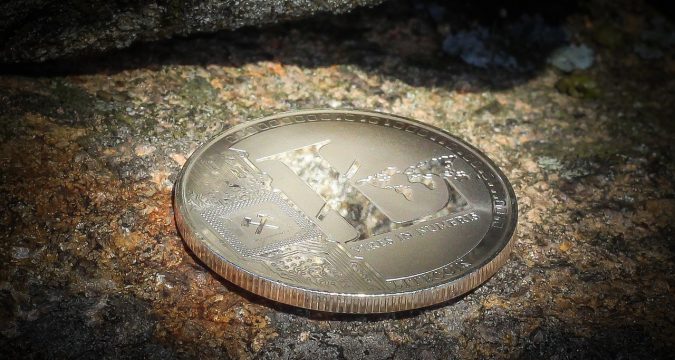 The so-called Russian troll farms are set to lose says an American law enforcement and intelligence agencies who are attempting to find traces of the alleged culprits suspected for deliberately harming the electoral process within the US.

The US Office of Foreign Assets Control (OFAC) has imposed sanctions on four different persons which claimed to have links with Russian troll farms on the pretext that they were trying to sabotage the upcoming Presidential elections in the US. In a recent report published by Elliptic, which is a blockchain analytic, it has been claimed that the criminal elements are using crypto-assets as means to fund the dissemination of fake news for the purpose of manipulating the minds of the voters and then erasing their footprints.

Similarly, in another report published by Royal United Services Institute (RUSI), it has been suggested that the criminals have started to use more and more cryptocurrencies so as to leave out no trace behind due to which law enforcement agencies are finding it extremely hard to catch the culprits. The report further suggested that crypto exchanges are prone to high risk of being misused and abused because they are capable of converting the cryptocurrencies into privacy coins which evidently on the other hand remain impossible to trace.

The US intelligence agency has named at least 23 crypto addresses in OFAC’s SDN list which are accused of having links with the so-called troll farmers namely Lifshits and Andreyev and the list containing these 23 addresses has been made public.

According to Mr. Tom Robinson who is the Chief Scientist and Co-Founder of Elliptic, he said that out of 23 addresses, 11 belong to various crypto exchanges and that evidently in more than one account of a particular crypto-exchange, which is well-renowned amongst crypto enthusiasts has managed to receive crypto assets worth over US$ 1million.The firm further goes on to allege that idea adopted by Lifshits and Andreyev to use accounts of crypto-exchanges instead of using their own wallets creates a big question mark. They managed to do that because they knew that their chosen crypto-exchanges were not following the policies in letter and spirit such as KYC (i.e. Know Your Customer) and AML (i.e. Anti-Money Laundering).