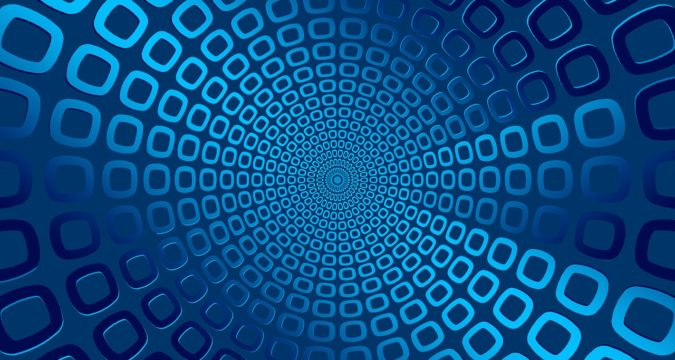 One of New Zealand’s premier retailer of cryptocurrency, BitPrime, had informed that it had entered into a partnership with Simplex. The mutual understanding had been arrived at for providing a safe mechanism for buying digital assets through the use of debit/credit cards. Preferably the visa and debit cards would going to be backed by either Mastercard or Visa, suggested the news.

BitPrime was founded exclusively in New Zealand for the purposes of introducing solutions relating to digital currency trade/exchange for New Zealanders. It had been providing voluntary education to those who want to learn about crypto and it’s trading for becoming successful crypto-investors.

On the other hand, Simplex was founded in 2014 and had been known for producing fiat-based cards for payment solutions. It had been considered a leader for backing digital currency’s trade and purchase based on fiat through credit or debit card. In addition, in 2020, Simplex had been enlisted in the list of top ten blockchain companies of the world.

BitPrime recently announced that any New Zealander intending to buy digital assets can use debit or credit cards to do so. It also informed that BitPrime had joined hands with Simplex in order to provide risk and fraud-free payment mechanism.

Such an offering had earlier not been available in New Zealand. Apparently, the investors were to use crypto-exchanges to sell and purchase digital assets which involved various risks. BitPrime also informed that for the execution of the project, it had been planning to obtain card services through either Mastercard or Visa. However, no final decision regarding the two had been arrived at yet, informed BitPrime.

For the past three years, a large number of BitPrime’s customers were requesting the company to provide for card-based payment feature. This was because there were various bogus crypto-trading platforms that had in the past looted funds of New Zealand’s investors. Resultantly, a large number of crypto investors from New Zealand were constrained not to trade and exchange in digital assets. With the system in place backed by one of the most risk-free and industry-leading entities, the problem would be resolved.

The announcement of the project came soon after when Bitcoin had hit its highest in three years namely US$19,000.