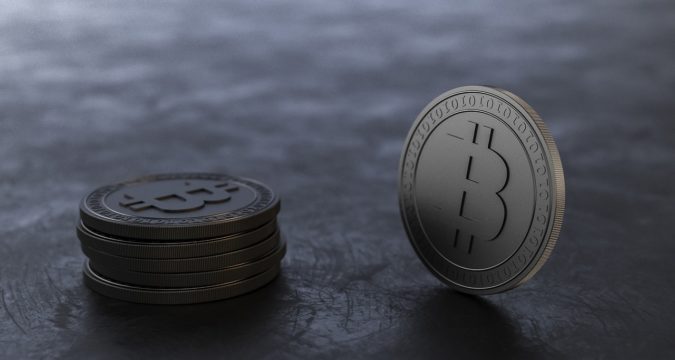 In the course of 11 years, the cryptocurrency industry has seen a really hard time. On one hand, it has suffered huge losses in the form of crypto-hacks and crypto-heists. On the other hand, it has faced a huge amount of heat from the global economy and the giants controlling the financial infrastructure.

Just recently, it was PayPal that announced that they were considering integrating the crypto-blockchain technology on their e-commerce platforms. They stated that they are planning to add major cryptocurrencies as a payment method. With this, the users will be able to make and receive payments in cryptocurrencies directly through PayPal.

However, it has been revealed that PayPal has bigger plans than just limiting the crypto-blockchain technology to a payment method. It has been reported that PayPal may announce the acquisition of BitGo in a few weeks. BitGo is a major cryptocurrency custodian based in the United States of America.

It is not yet confirmed whether the deal between the two companies would materialize or just fade away. If the deal does not happen then PayPal has many been other options that it can acquire in the cryptocurrency market. When approached by the reporting firms, both companies avoided making any comments related to their deal.

As per the digital asset stats, BitGo managed to raise around $58.5 million back in 2018, when the company was worth $170 million. BitGo has been serving institutional clients for the past 7 years (2013). It is also known for providing its services to the project known as Wrapped Bitcoin (WBTC).

WBTC exists as an ERC20 Token and is used to introduce Bitcoin (BTC) to the Ethereum (ETH) blockchain.