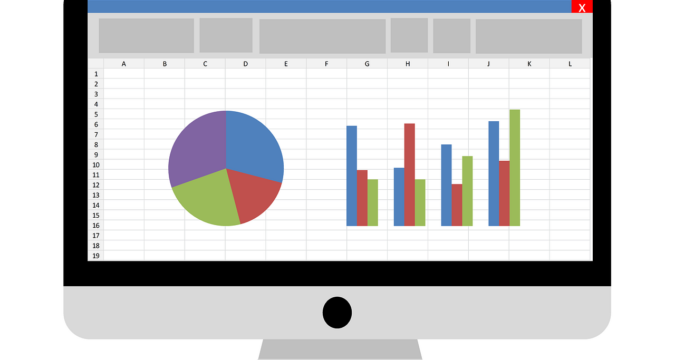 Surprisingly, the value of Monetha was at a high of $0.0094 per MTH. However, the bears were in action and they constantly sold Monetha in order to push its value down to the lowest level. The data suggests that the bears did manage to achieve their goal by pushing Monetha down to $0.001312 per MTH.

However, the bulls have shown that they are not ready to give up on strong pressure from the bears. The bulls increased their buying power in the past 24-hours, bringing the value of Monetha up to $0.002561 per MTH.

The RSI for Monetha is currently below 45 and the moving averages are also siding with bearish sentiments. However, the bulls may try and push harder to move the RSI into bullish territory. This way, the bulls will be able to hit the bullish channel, which would allow them to achieve high resistance marks in near future.

The data predicts that in the upcoming days, the first strong resistance mark the bulls may achieve would be $0.004680 per MTH. The bulls may go for higher purchases for Monetha, which would eventually push its value up to the second resistance mark ($0.006616).

If Monetha bears do not push harder against the bulls, then they may continue gathering more investors to their side. This would eventually push the price of Monetha up to the third resistance mark ($0.007985 per MTH).

As time passes, more investors would continue leaning towards the bullish trend. This would push the price of eFin Decentralized up to the second resistance mark ($0.002840 per WEFN).

The trend line for eFin Decentralized is also moving into the bullish zone, and if things remain the same, the RSI would also follow the same trend. This would push the price of eFin Decentralized up to the third resistance mark ($0.007985 per WEFN).