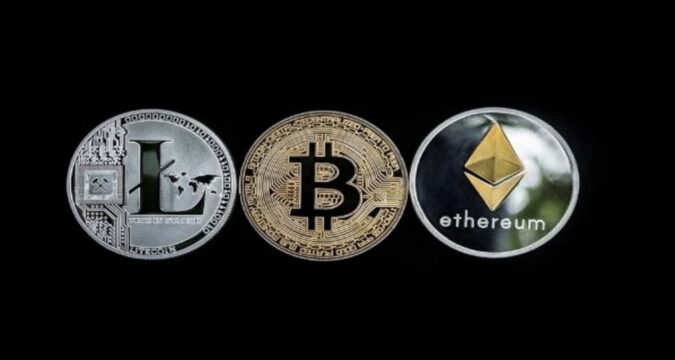 One of the prominent companies in the bitcoin mining industry, Bitfarmsrecently announced the acquisition of land in Canada where they plan on establishing a new mining facility. The corporate player issued a press release, which disclosed that the land in question was located in Sherbrooke, Quebec and will be used for replacing one of the other facilities they already have in the country. The Bitcoin mining company revealed that the facility was named ‘Garlock’ and would be used as a replacement, while Bitfarms phases out the de la Pointe mining facility. As far as energy is concerned, the new mining facility would have 18 MW for conducting bitcoin mining operations.

The COO and President of Bitfarms, Geoff Morphy talked about the construction of the new mining facility. He said that once the construction of the new facility is complete, then the planned capacity of all three of their mining farms in Sherbrookewill be able to fully use the contracted power from Hydro-Sherbrooke of about 96 MW. This includes the two mining farms named The Bunker and Leger. They have chosen to build the new facility in a remote area and are also planning on using the latest technology in terms of monitoring and sound reduction.

This is one of the primary reasons that Bitfarms has decided to relocate its factory because the company has received a great deal of criticism from those who are living near the de la Pointe mining farm. The company had taken some steps for daunting the sound that is generated in the mining operations, but there were still a lot of complaints. The total investment that Bitfarms is making for establishing this new facility is about C$ 2.25 million, which is about $1,760,000. It also includes 25,000 share purchase warrants, which can be used by holders for buying shares of Bitfarms at a specific price point.

Bitfarms has dedicated itself to increase its share of the global bitcoin mining hashrate. In order to accomplish this goal, the company is also working on establishing a mega Bitcoin facility in Argentina. Upon the completion of this mining farm, they would be able to increase its mining power by almost 210 MW. According to the chief executive of Bitfarms, Emiliano Grodzki, the new mining facility in Argentina would have a capacity of about 55,000 miners and it would also offer a low energy price of around 2.2 cents for every kilowatt hour.

Apart from constructing new facilities, Bitfarms is also making a heavy investment in buying the equipment that will be needed for powering these new facilities. The company announced in February that it had entered into a new financing agreement with Blockfi. This would enable the company in getting access to funds of about $32 million and they would be used for acquiring more mining equipment. This would specifically include the newest released by mining manufacturing company Bitmain i.e. the 6100 BitmainS19j Pros, which would be purchased from the funds Bitfarms will get from their new agreement.