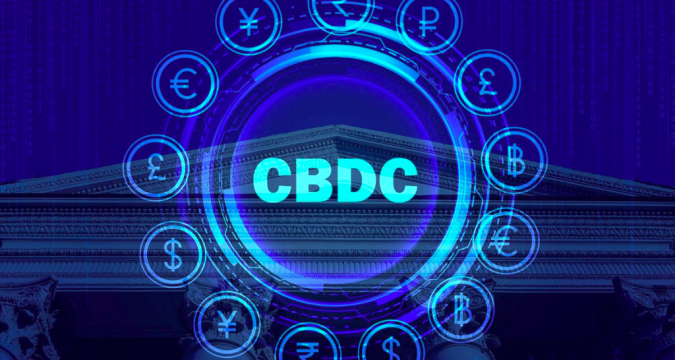 According to an official, Qatar Central Bank is currently exploring the possibility digital bank licensing and also looking into issuing a central bank digital currency (CBDC). The official went on to say that the study would assist the central bank in developing an understanding of where they should focus. AlanoodAbdullah Al Muftah, the official who head of the fintech division of the Qatar Central Bank, went on to say that the bank would be able to decide which area deserves its focus. Al Muftah further added that the study would explore the various verticals and aspects of fintech.

The purpose of the study is also to determine if having a central bank digital currency (CBDC) would be feasible for Qatar or not. She went on to say that in a couple of months, they would be able to figure out where the focus of the QCB should be. According to Al Muftah, every central bank should consider studying digital banks because they appear to be gaining a lot of significance in the global market. She went on to say that the market appears to be moving towards digital currencies, but she said that they were still contemplating whether they should develop one or not.

As far as the regulatory sandbox of Qatar is concerned, the head of fintech at QCB said that there were three startups that were already testing solutions with the bank and they are part of the payments sector in the country. She also added that the central bank was also doing an evaluation of companies that are interested in operating in the regulatory sandbox they have established. Meanwhile, the same report also quoted Dukhan Bank’s digital officer and chief operations, Narayanan Srinivasan. He said that the bank was considering the possibility of launching a digital bank in the country.

However, Srinivasan cautioned that they would only go ahead with launching a digital bank, after they have a complete understanding of the economics concerned with it. He went on to say that they had no intention of rushing through the process because they need to figure out the economics. But, the problem is that there is a shortage of use cases, in terms of both failure and success, due to which they cannot come to a quick decision. He added that they had to figure out how they would bring this into the market.

Not only is Dukhan Bank considering launching a digital bank, but the report revealed that they are also exploring blockchain. Qatar is the latest country to have expressed their interest in exploring the idea of a central bank digital currency (CBDC). There are some other countries that have also done the same. So far, it seems that China is the one that has made the most progress, as they have already conducted trials. But, there are other jurisdictions that appear to be struggling, where their central banks are not too keen on developing a digital currency. But, it appears that they are going to be the future.