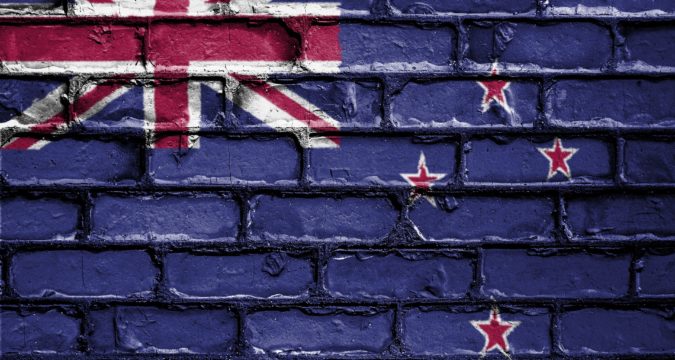 Central Bank Digital Currencies (CBDCs) are continuously gaining traction all across the whole world. Numerous central banks are already working on their respective central bank digital currencies and many are conducting research over CBDC to know its effects and implications. Now, another bank has also revealed its interest in central bank digital currency. The Reserve Bank of New Zealand is actively researching CBDCs, an official from the bank revealed in a speech.

He went on to said that despite the fact that they do not plan to issue a CBDC for now they still will be researching and following the developments of retail central bank digital currencies. “Although we have no imminent plans to issue a CBDC, we are well-connected and considering these developments very closely,” he added.

However, for now, their focus is on widening cash systems in New Zealand and they will accelerate the research on Central Bank Digital Currencies keeping in view the ‘local needs’.

The United States Federal Reserve’s Chairman Jerome Powell has also said in a live seminar conducted by the International Monetary Fund (IMF) on October 19, 2020, that the US has not decided so far to launch the digital dollar. He said that the best thing for the United States is to make things right with central bank digital currencies. And it is not their priority to be the first country to launch a CBDC. Powell asserted that they are currently aiming at exploring the benefits and risks of central bank digital currencies.