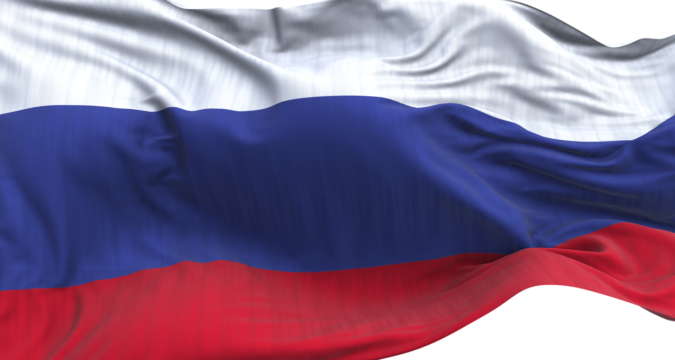 Sberbank, the largest banking and financial services firm has revealed its plan to launch its own digital currency. With the launch of the digital currency, this state-owned Russian lender plans to enter into the world of cryptocurrencies. It is not the first time that Sberbank has proposed this idea of launching a digital token. At the beginning of this year, the major bank also disclosed its plan to issue the so-called Sbercoin digital currency.

Sberbank is likely to partner with JP Morgan

For this purpose, the bank is said to be making a partnership agreement with JP Morgan Chase, the American multinational investment banking and financial services firm. Sberbank will be making collaboration with JP Morgan over this cryptocurrency initiative. While revealing this plan of the bank, the Chief Executive Officer (CEO) of Sberbank Herman Gref said that initially, they are gearing up for issuing a proprietary cryptocurrency as an experiment.

Moreover, the bank also plans to roll out a blockchain platform for the trading of digital assets apart from launching its own digital currency. While commenting on the country’s upcoming draft law, Gref said in a statement:

“We want to bring to the market our new blockchain platform, which will provide services for the purchase of digital financial assets.”

These plans of the Russian bank show that the country seems to be moving toward digitalization by transforming the country’s financial system.