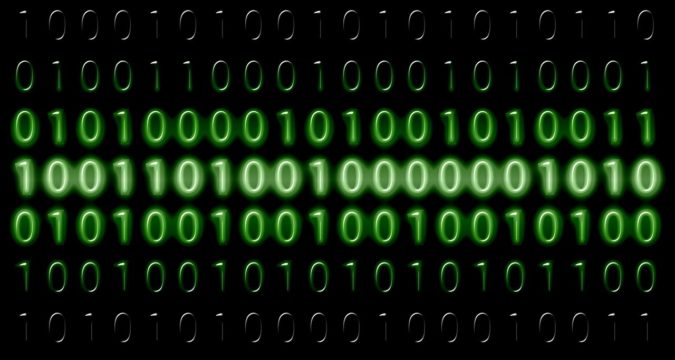 A report was recently released by the central banks of two of the most powerful economies in the Middle East, Saudi Arabia and the United Arab Emirates (UAE). This report was in relation to the joint project of a central bank digital currency (CBDC) that was undertaken by the two countries. They have been working on it for a year and the report shed some light on the positive aspects of blockchain technology, which is definitely an advantage. The joint effort between the UAE and Saudi Arabia is referred to as Project Aber and its purpose was to establish ‘proof of concept’.

The countries had announced this project in January 2019 and it had been dedicated to enhancing the knowledge of central bank digital currencies (CBDCs), as well as DLT technologies. Project Aber is undoubtedly the first of its kind because two central banks had joined their hands together for undertaking it. According to the report, Aber, the name of the project also highlights its core mission. Aber is basically an Arabic word that means ‘crossing boundaries’. Therefore, it captures the essence of surpassing the technological boundaries that exist and also sheds some light on the project’s cross-border nature.

There are three phases of Project Aber, each is different from the others and the aim is to expand the trial to include six commercial banks in it. It was clarified in the report that the project was making use of digital currencies that had been backed by real money. This was done to understand the issues surrounding the existing payment systems used by people and also consider the issue of security in great detail. The overall conclusion of the report was that a CBDC issued by the two central banks is technically viable indeed for making cross-border payments.

It was highlighted in the report that these central bank digital currencies (CBDCs) are a huge improvement when you compare them against centralized payment systems, especially in regard to their architectural resilience. Ultimately, Project Aber was successful in overcoming all the hurdles that had been standing in its path. The report explained that all key requirements that had been established were met, including complex decentralization and privacy requirements. Some of the other requirements were related to economic risks and like the traceability of the issued currency or the visibility of the money supply and how to mitigate them.

In addition, the report also recommended a number of steps that should be taken next in regard to research and policy. One of the prominent suggestions was to adopt DLT for improving the existing systems, especially where security is concerned. The additional suggestions were about expanding the Project Aber trials and bringing in more assets, such as bonds, along with partners that are more geographically dispersed. Another notable suggestion was to offer payment rails based on the same technology. As Project Aber has reached its conclusion, the Middle East has also entered the race of countries trying to introduce their own CBDCs.