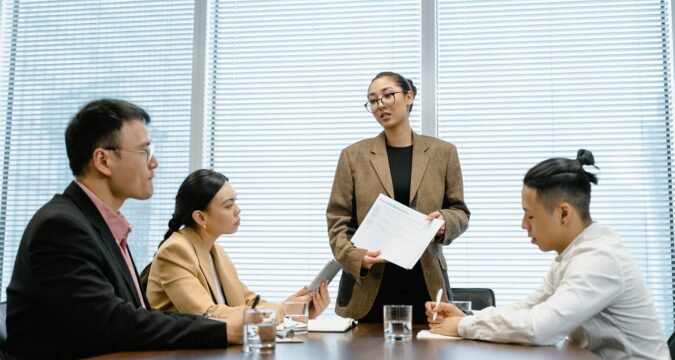 On 6th of September, 2021, an unidentified individual attacked the judiciary of South Africa by launching a ransomware attack on the network of DOJCD. News surfaced after the attack claiming that the ransomware attacker has demanded Bitcoin payment of 50 units from DOJCD. However, DOJCDC has officially denied receiving of any such demand and told that the news item published in an article at an online news website called “Mybroadband” is concocted and nothing but a lie. On the other hand, the alleged story also reveals that the tech firm engaged by DOJCD too has advised the department to arrange for the payment of ransom money.

Attacking judiciary, holding it hostage and demanding ransomware, could be the worst ever example one can think of. But now is the time of technology and innovation or digitalization per se. People are getting used to accept odd realities which they wouldn’t have believed a decade ago.

One such odd reality had happened in South Africa, exactly on 6th of September, 2021. The odd reality was that a ransomware attack was launched not on a network linked with any business. Instead, it was caused upon the network which belonged to South African judiciary namely i.e. Department of Justice & Constitutional Development.

However, a news story surfaced on 20th September, 2021 through an article claiming that DOJCD was asked to pay 50 Bitcoins. The article was quickly picked up by the print and electronic media and debates started to take place on the issue. The article claimed that the ransomware artist had demanded Bitcoin payment in return for giving back DOJCD’s network control. But with regard to fulfillment of the ransomware payment demand, the article remained silent and did not confirm payment.

An impression in the public eye was created as if judiciary was asked to pay ransom money. Resultantly, a clarification of the article story was issued by DOJCD which was communicated on the social media platform, Twitter. In the statement DOJCD affirmed that there was a ransomware attack, however, no such demand of paying 50 Bitcoins was raised by the attacker. The DOJCD straightforwardly denied the article published in “Mybroadband” and the false claim made therein. DOJCD suggested that the news story was concocted, without any basis and nothing but a lie. To the contrary, it was suggested by DOJCD that a team of expert technicians are working on restoring the network in its original form.

The article also made a claim that DOJCD had engaged a tech firm for obtaining the control back of its network. However, upon thorough examination, the tech firm has advised DOJCD to arrange for the demanded funds. The clarification of DOJCD also covered this aspect of the article and claimed it to be completely untrue.