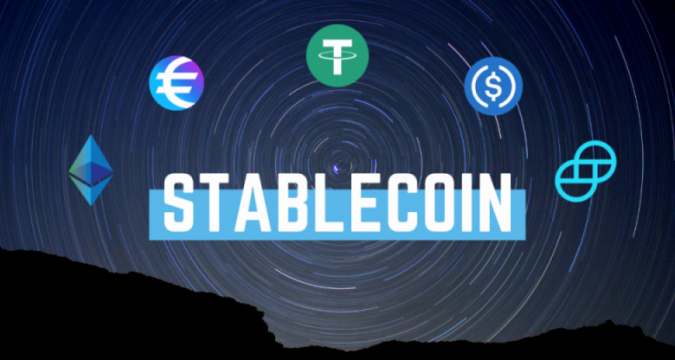 Since the inception of cryptocurrency back in 2009, the idea to create internet money came into existence. In the subsequent years, this idea got more acceptance from the leading investors due to the increasing value of the Bitcoin, the creation of Satoshi Nakamoto.

As the value of Bitcoin got high it made many people millionaires from the scratches, and its potential surprised everybody. But the story did not stop there as more and more tech experts entered into it and started creating their cryptocurrencies. The ones who have projects having potential were able to survive, such as the Ethereum project with its native cryptocurrency Eth token.

More than crypto, big tech giants attracted more to the underlying technology called the blockchain. This technology has changed the whole scenario of storing information free from any error, manipulation, and hacking.

With the benefits of crypto assets, there also came drawbacks as illegal activities boomed with the usage of cryptocurrency in suspected activities. The rapid surge in illegal actions had caused most of the governments to ban the digital currencies.

Another weak point that was noticed in crypto was its high rate of fluctuation. The high volatility of the cryptocurrency forced tech scientists to roll out stablecoin. A stablecoin is the one that has the qualities of both cryptocurrency and fiat currency because it is a peg to some physical entity.

Stablecoin reduces the volatility rate to its minimum, and that’s why most people use stablecoin to create an immediate hedge against crypto’s volatility. However, legal bodies and government still have some concerns about it due to crypto roots in non-legal actions.

However, stablecoins forced government authorities to rethink about digital currency and to create their national cryptocurrency based on the blockchain technology. For example, Facebook is now creating a digital currency that will be pegged by fiat currencies.

Many governments announced to layout plan to issue central bank digital currency (CBDC). China is on the top of the list to officially launch its digital currency. However, due to Coronavirus, the plan has got delayed.

The onset of COVID-19 has also diverted the attention of leading authorities to go for more contactless payment methods. In this respect, the idea of digital US dollar and digital Euro also popped up by their respective finance officials.

However, the next two to three years will decide the future of the digital currency as official bodies are now thinking upon it.