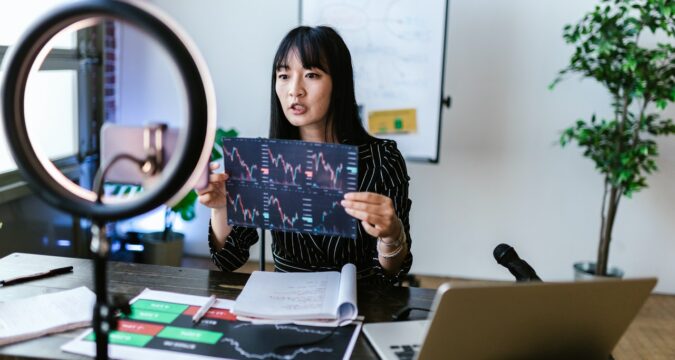 The Thai Government is set to levy and collect taxes over the gains earned from cryptocurrencies. However, the politicians in the country as well as the taxpayers have been showing their disagreements on crypto tax by arguing that the law needs further clarification so as to avoid double taxation.

Now that the law was about to be implemented, there has been a fresh debate regarding the law. This time it is the politicians who are showing their disagreements with regard to the collection of tax on crypto under ‘capital gain tax’.

The issue was highlighted when the Thai Finance Ministry issued a statement informing that 15% tax has been proposed to be collected. Such tax will be levied and collected upon trading and holding digital currencies/assets. Thereafter, the Thai Revenue Department also made a statement suggesting that it will provide for the mechanism at the end of January how taxes will be collected. Currently, the law is in the proposal form and is subject to final approval by the Thai Government. If the law is approved only then it will be enforced for the collection of proposed taxes.

Korn Chatikavanij, who is the former Finance Minister, said that the law requires further improvements. He argued that the profits on crypto will have to be clubbed together with other profits. He insisted that crypto profits cannot be collected separately and instead have to be collected along with other profits. He emphasized that the law in its current form has several lacunas which need to be re-examined and addressed prior to implementation.