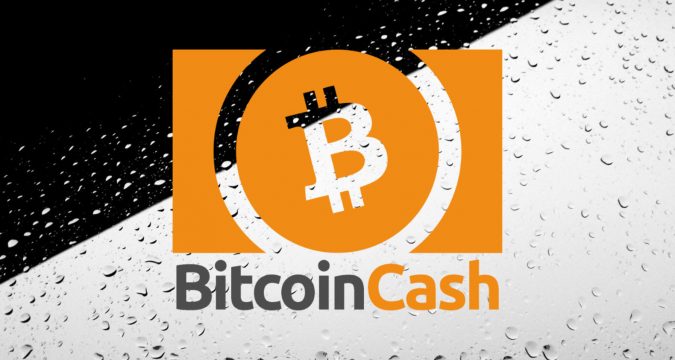 The halving of the fourth largest network Bitcoin Cash is expected to happen in April. In this halving, Bitcoin Cash aims to decrease the block rewards by 50% from 12.5 BCH to 6.25 BCH. This halving might affect Bitcoin Cash’s network.

However, some of the changes are expected to occur in the hash rate of Bitcoin Cash and the computing power of the network. The reason is that Bitcoin Cash’s halving is happening before the halving of Bitcoin. Cryptocurrency analysts have different views regarding the effects of this halving event over Bitcoin Cash’s price. Let’s see what they say.

Jonathan Toomim who is the Bitcoin Cash developer talks about the fact whether the Bitcoin Cash halving has been priced in or not. He says that only an idiot would predict the price movements of cryptocurrency and says that the markets are dumb:

“If the markets were rational, they would have already priced in the halving,” he says. “However, the markets are dumb, reactionary, and whimsical, and I have no idea what they will do.”

A cryptocurrency analyst  Simon Dingle who is also known as the author of “In Math We Trust,” remains doubtful about the fact whether halving will have positive effects on the price value of Bitcoin Cash or not. Simon Dingle says that the decreased supply might have a meaningful effect on Bitcoin Cash price value only in the case if the asset has a growing demand in the market.

Developer’s tax proposal and the looming split, what McFarlane Says

Some experts believe in the short-term positive effects of halving on the price of Bitcoin Cash. However, they also think that the dispute over a proposed developer’s tax might negate that effect.

Talking about the developer’s tax proposal and how the looming split in the chain could wreck the positive effects on the price of halving, the cryptocurrency analyst at Interactive Investor Gary McFarlane states: “All things being equal a halving should be good news for a mined coin but when the largest mining pool is threatening to operate at a loss in order to drive out those who refuse to go along with the developer fund, it might be a different matter.”

Developer’s tax proposal offers to direct 12.5% of block rewards to the developer’s fund to support and maintain the infrastructure of Bitcoin Cash. As this dispute is rising in the community, McFarlane points out that this disunity and disagreement over the developer’s tax proposal could lead to the destabilization of the network. It would surely damage BCH as investors might switch their direction towards anywhere else.

BCH developer Toomin is of the view that the hash rate of Bitcoin Cash is also going to halve as soon as the Bitcoin Cash halving occurs because almost 50% of the developers are expected to switch from BCH to BTC.

Some crypto experts including Bitcoin maximalists think that this halving could prove disastrous for Bitcoin Cash and its network. Because they believe that Bitcoin Cash will become week to a 51% attack due to the 50% drop in its hash rate.