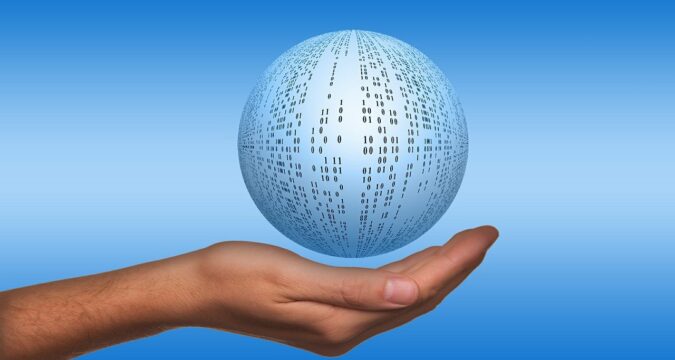 A man was arrested in the US for allegedly misusing the loan he had acquired from the Covid-19 PPP Loan Scheme and used the same for his luxury as he bought a top-of-a-line Tesla car and some digital currencies.

An American named Lebnitz Tran who is a resident of California was brought before the Department of Justice (DOJ). It was alleged that the person was found defrauding the US Government and gained monetary benefits. Trans was arrested by the local police on 8th July 2021 and charges were leveled against him.

It was apprised to the DOJ that Tran was involved in fraudulent practices. He was seeking loans under the Government’s relief packages dedicated to the ongoing pandemic. It was also told to the Court that Tran had been submitting fraudulent and false applications for seeking out loans. He had successfully obtained loans under the Paycheck Protection Program (PPP). While some of his applications were pending in Economic Injury Disaster Loan (EIDL). An allegation was raised against Tran that he had plundered million from both Covid-19 relief packages fraudulently.

Further evidence, which was provided to DOJ by the prosecution, suggested that Tran falsely submitted around 27 applications for the PPP package. It was further noted that 7 applications, relating to EIDL, were also lodged in the names of unknown individuals and companies. Subsequently, it was revealed that so far Tran has managed to obtain US$ 8 Million in loans fraudulently against both schemes. He also borrowed personal finances from the banks to the tune of US$ 3.6 Million.

It was noted by DOJ that Tran along with other people was engaged in corrupt and fraudulent practices. They have deliberately caused monetary loss upon the Government funds and utilized the same towards their own luxuries. The funds which were acquired as relief packages were in fact used for buying movable and immovable properties. In addition, the main accused (Tran) had acquired digital assets and top-of-the-line Tesla vehicles at the expense of the public.

DOJ further noted that the accused not only looted the money but also placed false and forged documents. DOJ then imposed 9 different charges against Tran and other co-accused. At least 6 charges were relating to fraud and the remaining three were relating to banking fraud.

It is expected that if the charges are proved against the accused, Tran will be sentenced to serve 30 years in jail. It would be also at the discretion of the DOJ to pass orders compensating the creditors of Tran and other co-accused.

Since the pandemic has come, and the US Government has launched relief packages, such instances are becoming usual. Earlier, similar instance occurred in July, when it was found that a Texas man named Thomas Argires had misused the relief packages. Argires reportedly bought digital assets from the borrowed money.