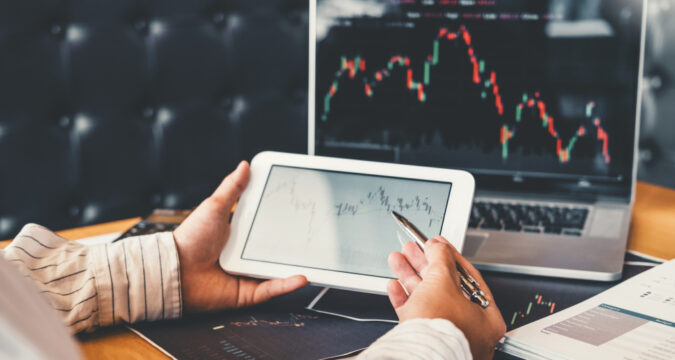 Over the course of time, the cryptocurrency and blockchain industry has grown really big and profitable for companies that have recognized the sector’s true potential. Although several companies have planned and have adopted cryptocurrencies, it does not mean every platform has succeeded in doing that.

Several firms from outside the cryptocurrency space have adopted cryptocurrencies with their own aim and goal in mind. Some have targeted the decentralized finance (DeFi) space while some had adopted the non-fungible token (NFT) space and many others.

However, each company has introduced its own innovation, whether it be related to technology or user base. When it comes to Zip, it has decided to go with the latter, which means that it aims on building its crypto-empire by increasing its user base over time.

For this purpose, Zip is aiming to target the millennials and the youth for the adoption of cryptocurrencies, through cryptocurrency trading. Zip is an Australian firm that is known for being a fast-growing provider of the “buy now, pay later” (BNPL) services.

It is currently much smaller and newer to Afterpay, another major BNPL platform in the industry, which is also based in Australia. Afterpay is currently the largest BNPL service provider in Australia and it was recently acquired by Square from the United States.

Even after being a startup and a small company compared to Afterpay, many Australians consider Zip to be Afterpay’s small competitor. This means that Zip has managed to gain the trust and respect of the Australians in terms of providing its services.

The majority of the user base that Zip currently has are the millennials and the upcoming generation. Therefore, Zip has decided to target the same group when it launches itself into the cryptocurrency trading space.

Prior to launching itself into the cryptocurrency trading industry, Zip is planning to build a following for its upcoming platform. For this purpose, Zip is going through the efforts of bringing the youth and the millennials on board.

Brad Lindenberg, the USA CEO for Zip talked about the cryptocurrency industry and compared its launch with the internet. He stated that the only product that has created higher hype and movements around the world is the “internet”. It took the entire world by storm when it launched back in 1995, observing tremendous adoption rates from around the world.

The firm has announced that they are in the process of launching their cryptocurrency trading services. However, instead of targeting Australian investors, they are aiming to target investors from the United States.