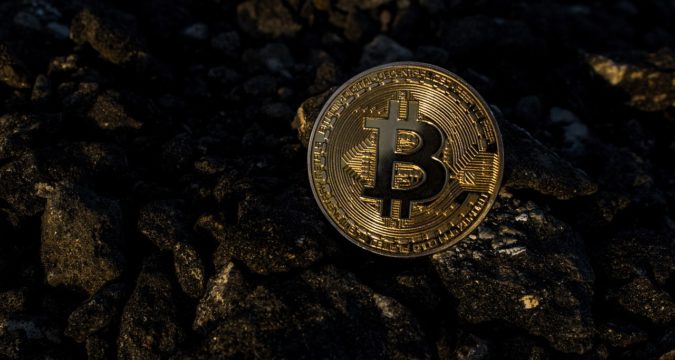 The cryptocurrency investment firm shared this information in the announcement made on 16th of November, 2020. The firm revealed that the 500k Bitcoin (BTC) that they currently hold sum up to be around $8.35 Billion.

The staggering amount of $8.35 Billion Bitcoin (BTC) in holdings makes up for 2.69% of the total Bitcoin’s (BTC) global pool. Holding such an amount of Bitcoin (BTC) is really an achievement for any firm.

Following to their announcement of hitting a milestone, the Grayscale Bitcoin Trust has also revealed some more information. The firm announced that they initiated the process of collecting Bitcoin (BTC) at a really high and aggressive rate.

Although the firm has been around for more than 7 years, but it managed to accumulate around 250k Bitcoin (BTC) in just 6 months.