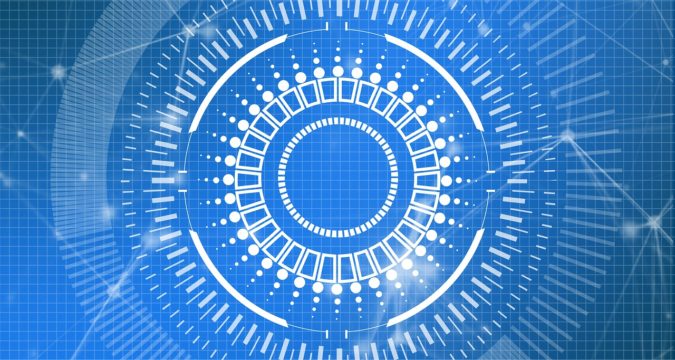 According to recent research, it is rather obvious that key on-chain metrics have returned to the same levels they were before the halving of Bitcoin, which includes the mining revenues. A notable crypto analytics provider, Glassnode was the one that said that mining revenues were back to the level they had been before the most recent halving of the block rewards. The halving had occurred back in the middle of May, when Bitcoin had been trading at a price of $9,000. By November 18th, 2020, Bitcoin’s price had doubled and it had even gone above the $18,000 mark briefly, which suggests a new correlation.

To put it simply, when the miners sell the assets they have mined, they can only make a profit when the assets have a value that’s higher than their expenses of mining. Naturally, the miners will benefit if the price of the asset is higher, which is the case now. Blockchain.com confirmed the findings by Glassnode, as the former itself is responsible for tracking the transaction fee that’s paid to the miners and the total value of the block rewards. On November 18th, 2020, a daily revenue of $21.2 million was recorded, which is a combination of the block rewards and transaction fees. This is the highest that has been recorded in 2020.

Prior to this, the peak that had been recorded for this year was on May 6th, 2020, when the revenue had been at $20.6 million. This indicates that bitcoin miners have been able to earn more this year than what they had been making before the halving. When it comes to revenue, the halving itself had seen a huge drop, as the block rewards went to 6.25 BTC from 12.5 BTC, which resulted in revenue of more than $7 million per day, in the beginning at least.

Another major hit for the mining revenue of the Bitcoin network took place on March 18th, 2020 and was primarily because of the global coronavirus pandemic that resulted in an industry-wide market crash. The value of the entire crypto space had halve, and Bitcoin in particular, saw its market cap fall by 45% in the matter of a week. As it was expected, over-leveraged miners ended up jumping ship because the unfavorable conditions of the market just made it impossible for them to make a profit. However, it appears that the opposite is happening now, as prices are now reaching all-time highs.

As China’s rainy season is over once again, a number of mining rigs that are used for BTC mining had to be powered down, and they had to move to greener pastures. Once a year, the energy prices go very low in China due to surplus hydroelectricity power, which is ultimately beneficial for the miners, as that’s what they are competing against. This caused the hash rate to slump, which has become seasonal at this point. The hashrate fell by 37%, but eventually recovered and was just shy of the peak it had hit in October.