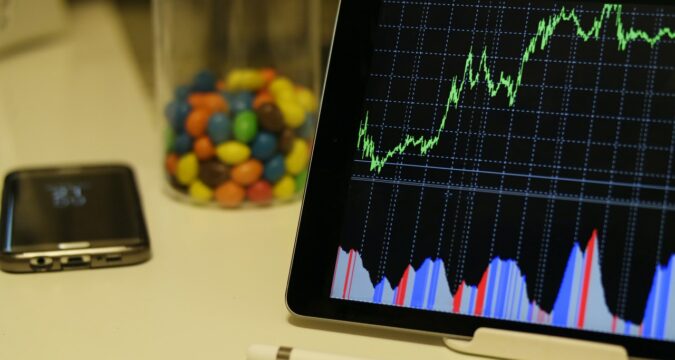 According to the predictions of many analysts, Cardano is bound to experience huge gains once the new hard fork is put in place. The entire Cardano community is highly anticipating the implementation of the Vasil hard fork.

Finally, after a lot of waiting, the Cardano development teams shared the implementation details of the Vasil hard fork. For the first time, the Cardano community knew when Vasil will be implemented.

It was on June 25, when the development teams behind Vasil confirmed that the (1.35.0) hard fork will be implemented soon.

What Does Vasil has to Offer

By now, you must be thinking about what makes the Vasil hard fork so much significant and important for the Cardano blockchain. The first question in mind is what Vasil has to do with the trading price of ADA going up.

It’s been a while since the development teams have been implementing nodes for the Vasil hard fork. This time, the final node for the hard fork will be implemented. This will bring an end to the long-awaited implementation of the Vasil hard fork, with a new beginning, and a success story for Cardano.

The hard fork will greatly increase the scaling of the Cardano blockchain. It will also add Plutus smart contract language for the developers of the decentralized applications (dApps).

Most importantly, the Vasil hard fork will go a long way in reducing the block transmission’s latency. Apart from these, so many other features and benefits will be added to the entire Cardano community.

The implementation will allow Cardano blockchain to handle more transactions, thus, a substantial rise in the trading volume. With more dApps and other features being integrated into the Cardano blockchain, more utilization of ADA will be made possible.

For a long time, the price of ADA has remained confined between the price ranges that represent the 50-day, 34-day, and 8-day EMA. So many obstacles, resistances, and other factors have restricted ADA from crossing the particular levels.

Finally, with the implementation of the hard fork, ADA will be able to cross the $0.550 (50-day EMA) level. From there, the price of ADA may continue elevating, growing all the way up to $0.628.