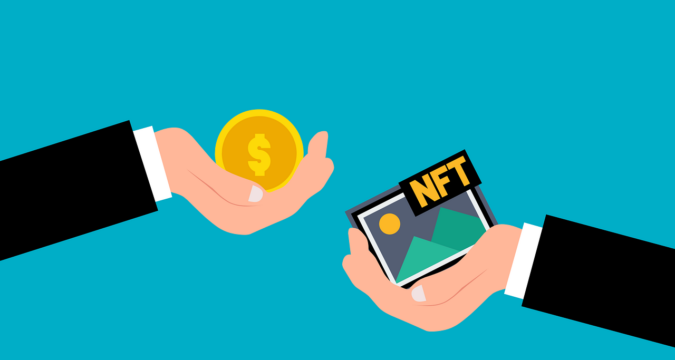 For multiple weeks, a particular name has been emerging that seems to have taken the lead in terms of sales of NFT. If you are thinking about OpenSea, then it is a wrong statement. OpenSea has reportedly been defeated by the particular NFT marketplace in recent weeks.

One of the decentralized finance data-analyzing firms, DappRadar has reported that in the past several months, the sale volume recorded on X2YX is worth $144.16 million.

Compared to X2YX, the sales volume recorded for OpenSea in the same period was worth $117.64 million. OpenSea reportedly sold 155,734 non-fungible tokens in order to achieve the particular figure.

While X2YX does not host any prominent collections but it has a particular feature known as “OpenSea Sniper”. The particular feature is proving to be highly attractive and advantageous for NFT users. This is the reason why its utility has been recording great participation.

The particular (OpenSea Sniper) feature lets the user create a bundle of their non-fungible token purchases that they carry out X2YX as well as OpenSea. They can process the transactions for these bundles in a single go.

In the month of June, the daily volumes for X2YX have recorded a significant surge. It was on June 6 when the highest sales volume worth $32.92 million was recorded on X2YX.

One of the major reasons behind X2YX’s unmatched and tremendous growth is the zero trading fee promo that it hosted from June 1 to June 30.

OpenSea to Regain its Place as the Top NFT Marketplace

Although X2YX has recorded huge growth in June, it is expected that its sales may record a dip following the removal of the zero trading fee promo.

On the other hand, OpenSea is ready to move its entire network to Seaport, where it’ll be able to offer a 35% reduction in the transaction fees. For now, it is supposed to be a permanent implementation by OpenSea and has the potential to overwhelm any NFT marketplace, even X2YX.