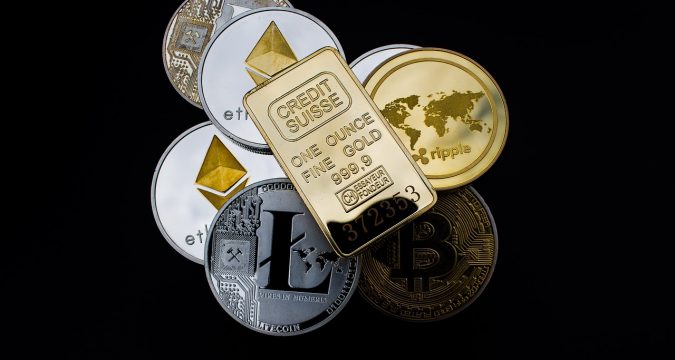 There was a time when the cryptocurrency and blockchain industry was considered nothing more than a hoax and a fraud, facilitating people in making money through online platforms. Ever since the launch of the very first cryptocurrency (Bitcoin), the crypto-community faced a lot of heat from the global economic giants who could not watch the regime of the paper money and banking to be defeated by the electronic currency and the decentralized platform.

However, the crypto-blockchain industry has worked really day and night to change this misperception not with statements, but with the display of their growth, development, and adoption in the real-world economy. Major countries are now competing with each other to make the most use out of the blockchain technology by regulating them as well as incorporating them into their financial, educational and geographical sectors.

A popular e-commerce platform in Lagos, Nigeria, named Patricia, has announced that they now have more than 300,000 users in the African region. Patricia provides for their daily needs and is now going global to compete with the large brands that currently rule the e-commerce platform.

At present, Patricia has offices based in three different continents where one office is in its motherland Ghana (Africa) and the other two are in the United States and the United Kingdom respectively.

The development team behind the success of Patricia stated that they are utilizing the blockchain and cryptocurrency technology to help them find alternatives for the current financial solution infrastructure. As a result, they will facilitate their users to utilize bitcoins as a payment method for buying products off their e-commerce site.

The team from Patricia also stated that they are aiming to expand their e-commerce solution across the African region and encourage their people to adopt the cryptocurrency and blockchain technology that they can use to make money and enhance their business potentials.