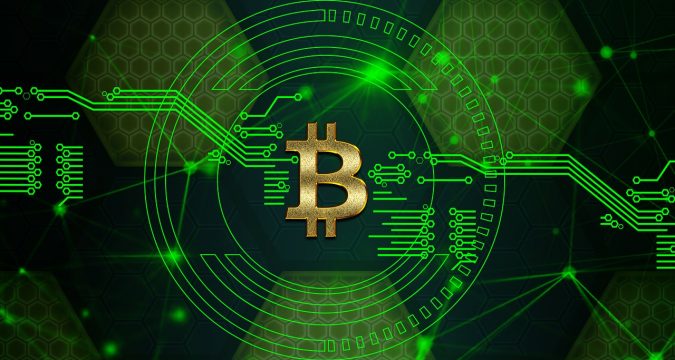 The adoption of cryptocurrency in Africa has always been a source of encouragement for the continent. The continent has been referred to as the next frontier for crypto by many and industry heavyweights have hinted towards an upcoming boom. However, even though there is definitely an increase in crypto adoption throughout the continent, it appears that regulatory oversight in this matter is lagging significantly. A Kenya-based business forum known for organizing golf tournaments across the country, named Young Entrepreneurs Network, was granted approval this week for testing their YENTS stablecoin in the regulatory sandbox.

YEN’s chief executive, Kamau Nyabwengi spoke with The Africa Report and explained that they were planning to use their stablecoin for making payments for training programs for their members and sporting events. He added that they were planning to launch the stablecoin in November, provided there were no additional regulatory challenges. He also noted that even though they had begun testing the YENTS in the country’s sandbox, a robust crypto framework would be needed for the entire continent, if they wished to capitalize on it, along with other blockchain-based projects in the near future. The CEO also highlighted the benefits of blockchain in regard to making improvements to products and eliminating the need for middlemen in supply chains.

Nyabwengi also asserted that the technology could also be useful in aggregating funds pooled on a small-scale for investment. While their aim is to improve the circulation of their stablecoin in Kenya, he also discussed the prospect of expanding YENTS across the whole continent to give everyone access. Hence, there is a great need for regulatory adaptation for crypto in Kenya and the African continent, one that’s shared by several other regions of the world. However, it is Africa that requires it the most because crypto adoption is growing across the continent rather quickly and there was a huge surge in this year alone.

According to the Crypto Adoption Index for 2020 that was put together by Chainalysis, the world’s top eight countries also include the names of Nigeria, Kenya and South Africa. There is no other continent that has so many countries in the top rankings. Moreover, the data provided by Useful Tulips also indicates that the peer-to-peer volume has also surged across the three countries in 2020. As the industry seems to be growing, it would make sense for countries on the continent, along with their regulators, to figure out the right way to implement crypto regulation.

Thanks to Kenya’s regulatory sandbox, the country is on the right track. Even in Nigeria, it appears that the regulators are waking up to the reality of the penetration of crypto assets. The Nigerian Securities and Exchange Commission had published a statement earlier this month, in which they defined crypto coins as assets that work as alternative investment opportunities. The Commission also said that all digital assets would be approved and registered as commodities. Hence, they would not be responsible for overseeing transactions and spot trading of utility tokens.