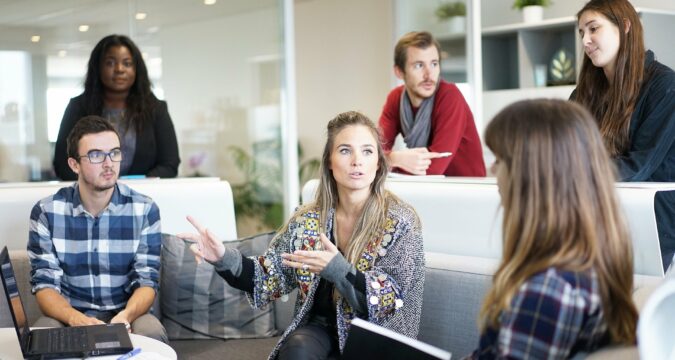 Australian Home Affairs Department is facing hardship and has shown its inability to implement the crypto travel rule that was introduced in June 2019. The Department says that though it wants to implement the rule, however, it lacks technical know-how but, at the same time, is also skeptic that if implemented then it would create a mechanism that can prevent activities like crypto related crimes.

Daniel Mossop, Asst. Secretary at Australian Home Affairs Department appeared in the Senate Session which was held on 27th August (Friday), 2021. During the session Mossop said that his department cannot implement the rule because they lack technical know-how. In the absence of such knowledge and know-how, it is impossible for them to even assume that the Department can efficiently employ the rule, told Mossop.

He also emphasized that technological solution is required by the Department in an effort to implement the travel rule. If this technological solution is achieved then there is no doubt that it is going to be a game-changer. However, for the time being, there is no such solution available with anyone in the world. So it is impossible at this moment in time to implement the crypto travel proposal, said Mossop.

Australian Transaction Reports & Analysis Centre’s national manager, who is one Mr. Bradley Brown, too presented his opinion before the Senate. Brown too was endorsed the opinion of Mossop. He was convinced that Australia is in dire need of “technological solution” of the kind that is not only effective but also foolproof. Otherwise, it doesn’t really matter whether Australia wants to implement the rule or not, the rule will be failed automatically.

The proposal to implement the crypto travel rule was introduced in Australia by the Financial Action Task Force (FATF) in June 2019. FATF is an international authority established for the purpose of eliminating terror funding and money laundering globally. The authority has prescribed certain guidelines, rules, regulations and policies. Member countries of FATF have signed treaties to ensure mutual cooperation in regard to preventing terrorism funding and money laundering.

There are 28 conditions of FATF which a country has to fulfill if it does not want to be enlisted in the “grey-list”. For instance, Pakistan is a member of FATF, however, it failed to meet 27 conditions out of 28. Even though most of the conditions have been met, yet not fulfilling one condition alone put Pakistan into “grey-list”.