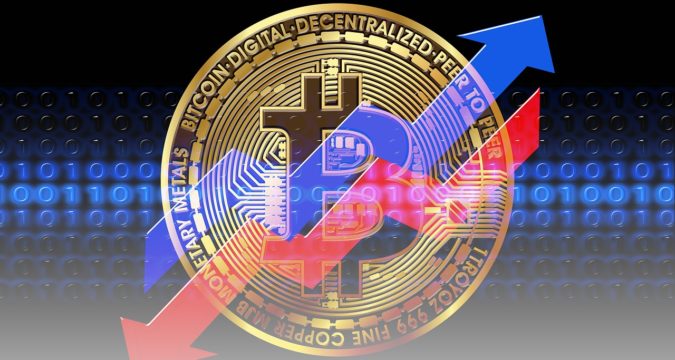 The performance delivered by Axie Infinity continues to be beyond expectations, as the company has just noted record-breaking sales figures for the month. The NFT game inspired by Pokemon capped off a week that seemed to be just loaded with highs, marking an awesome performance. The company was able to sell almost 300 ETH within the week, which is valued at $13,000. Angel is the name of the Axie Infinity game that is making the headlines this time around. The game was sold on Friday on an NFT marketplace called Opensesa. Almost immediately, the game was relisted for a mouth-watering figure of 66 ETH, which is around $25,000.

The high sale capped off what has been a rather interesting week for the game, which was filled with updates and news. Some of the highlights of the week for Axie Infinity include a partnership with Aave, which is a leading DeFi protocol, reaching the milestone of 9,000 monthly active users, along with the live streaming of the tournament for ‘The Last Lucasian’. However, what the Axie followers may find the most interesting is the rollout of the Infinity Shards (AXS), which is the company’s governance token. The launch of the token took place on Tuesday and it will be used as a tokenized reward for stakes and also as a currency on the company’s native FT market.

Moreover, the Axie website states that holders of the token will also get the right of voting in the next governance system. Hence, there are several uses of the token for the users. Axie Infinity’s growth head, Jell Zirlin, commended the recent success that the token was enjoying and also gave a clear insight on what exactly the token has to offer to its holders. He disclosed that it was obvious that everyone could now see the advantages of holding the Axie token, as its community is constantly growing.

Zirlin also added that the company’s goal was to use the token for empowering millions of gamers. There has been a sharp increase in the game’s popularity and a lot of indices for the game have also shot up. Before this surge, there were 3,045 total wallets that held an Axie NFT, but they have now increased to 14,929, which was a rather impressive increase of 490%. On a similar note, the data provided by Nansen shows that there has also been an increase in the marketplace participants, as they have surged by 488% to reach 10,042.

There is also a possibility that the growth seen in the Axie token could be due to the general positive outlook associated with the NFT space. A recent review as conducted with Aavegotchi co-founder, Jesse Johnson. He said that considering the growth of the NFTs, it could be said that they are becoming a strong pillar of the decentralized finance (DeFi) and NFT space. However, the more interesting thing to note is that there are a lot of opportunities for making bigger achievements in the future in the NFT space.