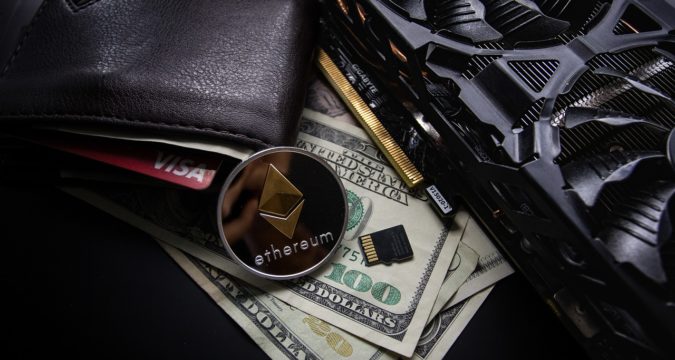 Like many other central banks in the world, the Bank of Japan has also launched its central bank digital currency (CBDC) initiative, which is currently being headed by Kazushige Kamiyama. According to the head, it will not be possible for a single CBDC to be able to dominate the global financial system. This comes after the latest comments that were made by policymakers regarding CBDCs and the progress Japan has made. It is only a week after the Junior Finance Minister, Kenji Okamura, had highlighted his concerns about how far China has moved when it comes to the development of its digital yuan.

This was followed by statements that China’s advantage of being the first one in the arena of CBDCs would mean that a lot of nations, including Japan, would be trailing far behind the digital yuan. In response to these increasing concerns, Kamiyama went on to say that actually, the opposite was true. According to him, the first one in the arena would actually end up being at a disadvantage. As reported by Reuters, Kamiyama doesn’t believe that a singular CBDC would have the potential to be able to dominate the global world of finance.

He elaborated that he doesn’t expect just a singular digital currency to have the capability of achieving global dominance. However, he did say that every country would have to make their own improvements in their settlement system and would have to put in a lot of effort for doing so. Going on further, Kamiyama explained that the Bank of Japan is currently keeping track of both global and regional counterparts quite closely when it comes to keeping up with their progress in the development of a CBDC, as a whole. The purpose of doing so is to learn as much as possible from these projects, which would make it easier to develop their own.

He also disclosed that keeping an eye on other central banks and learning from them wasn’t just limited to China, but also included other countries. As far as the plans of the Bank of Japan are concerned, Kamiyama explained that should they decide to issue a central bank digital currency (CBDC) in the future, they were going to place a cap on its quantity. In this way, they would be able to restrict how much digital currency could be held by every financial institution in reserve. With these measures, it would become easier to prevent a capital flight from damaging the banking sector in Japan.

These comments were made at a time when commercial central banks are racking up their efforts in regard to CBDCs. The Bank of Japan is just one of the many banks that have seriously begun to contemplate a digital currency. Bank and government policymakers alike are grappling with this issue since it is such a novel technology. Obviously, it will take some time to come up with the most optimal approach to policy and they have to place special measures for existing monetary and financial systems.