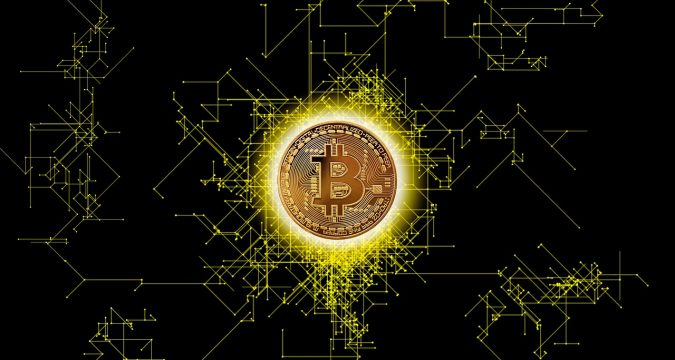 Despite the upcoming ban on local cryptocurrency payments in the country, the international crypto giant Binance doesn’t plan on stopping the launch of their Binance Card in Russia. A senior executive of the company said on September 7th that Binance is working on rolling out their crypto debit card in Russia. Binance is currently the largest cryptocurrency exchange in the world by daily trading volume. The company’s head of operations in Russia and CIS, Gleb Kostarev said that their plans to introduce the Binance Card in Russia is in accordance with the company’s mission of providing all users with the same experience that also complies with local regulation.

However, Binance is not willing to take any legal comment on the issue or ready to provide an expected launch date for the card. Kostarev said that Russia was undoubtedly an important market for the company and they were working on launching the Binance card in Russia to cater to their clients. But, they couldn’t provide the exact launch date or give any legal opinion regarding the problem at the moment. The Binance Card was announced in April 2020 and it is essentially a crypto debit card, which has been designed to enable payments in cryptocurrencies, such as Bitcoin (BTC).

The initial announcement of the Binance Card said that people would be able to continue HODLing as much as they wanted and would only have to spend when they want to make payments. It is anticipated that the Binance Card would be accepted in approximately 200 regions of the world and it made its official debut in July 2020 in countries that are part of the EEA i.e. the European Economic Area. According to reports, the new product will soon be made available in the United States as well. Since by design, the Binance Card is a crypto payment tool, its rollout in Russia gives rise to some questions.

The first crypto-related law of Russia was signed by the country’s president, Vladimir Putin in July 2020, in which all Russian residents were prohibited official from making payments in cryptocurrencies, such as Bitcoin, beginning from January 21st. According to Kostarev, the newly introduced law doesn’t have any impact on Binance’s business. He said that the law concerned ‘on digital financial assets’ is ‘fairly neutral’ doesn’t prohibit the turnover of crypto assets. It was also mentioned by the executive that the adopted version of the law didn’t fully cover every single aspect of cryptocurrency regulation.

Nonetheless, Kostarev noted that the company was preparing for additional threats to the crypto industry because Russian regulators are making plans for introducing another bill related to cryptocurrency, and passed legislation can also be amended. In July 2020, the law called ‘On Digital Financial Assets’ was passed and now Russia is readying to pass another law called ‘On Digital Currency’ by 2020. A set of amendments were proposed by the Russian Ministry of Finance on September 3rd that would impose a ban on all cryptocurrency transactions, except through bankruptcy, inheritance, and enforcement proceedings.