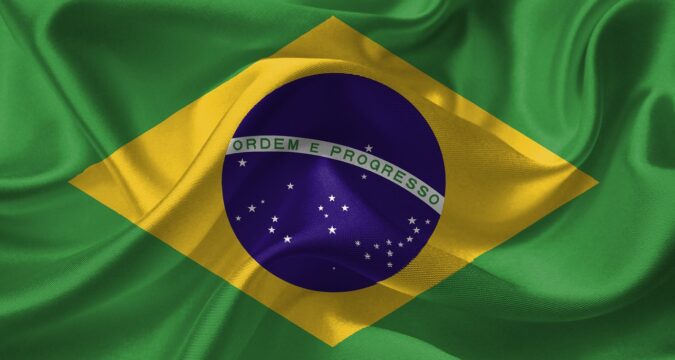 The biggest crypto exchange in the world in terms of its trading volumes is Binance and it is currently expanding its operations in Brazil.

The recent announcement discloses that the exchange is planning on setting up two new offices in the country that will have a workforce of 150.

The employees will be given the freedom to decide if they wish to work remotely, or prefer an in-office position.

Moreover, the company also gave hints about launching a debit card in the near future.

Crypto exchanges all over the world are giving priority to countries in Latin America because the region is undergoing a massive crypto boom.

Therefore, it does not come as a surprise that the top crypto exchange in the world i.e. Binance is also setting up its offices in the region, specifically Brazil.

But, reports have indicated that the crypto exchange is planning on being very flexible with its employees, as it will give them the option of remote and in-office work.

The two new offices will be established in Sao Paolo and Rio de Janerio and they will be co-working spaces.

Their goal will be to support the increasing number of crypto exchange employees in Brazil. At the start of the year, Binance only had 60 workers in Brazil, but the number has now reached 150.

Compliance has been a big problem for Binance for a long time and it has gotten into trouble because of local laws and compliance issues in a number of countries.

However, the crypto exchange has recently been making efforts to become more compliant and this is also applicable in Brazil.

In order to accomplish this goal, the company announced in March that it had acquired Sim; paul Investimentos for becoming a regulated payment institution in the country.

The central bank of Brazil is still analyzing the operation. Binance’s regional director and global vice president, Matthew Shroder said that they wanted to be proactive in this regard.

He said that they want to do this even before new regulations are introduced to ensure they fulfill all the prerequisites of operating as a crypto exchange.

Last year, a crypto bill had been introduced in Brazil but has not been discussed by Congress as yet because of the impending elections in the country that are scheduled for October.

Shroder had also given hints about the possibility of launching a MasterCard product, which would be facilitating Brazilians in using their crypto to make payments via a debit card.

This would function the same way as the card that Binance had introduced in Argentina a month ago. He stated that the product had proven to be very successful in Argentina.

Shroder added that they were now evaluating the next markets for launching the card and said that Brazil was certainly at the top of the list.

This was because of the size of the Brazilian markets and the importance it holds for the crypto exchange.