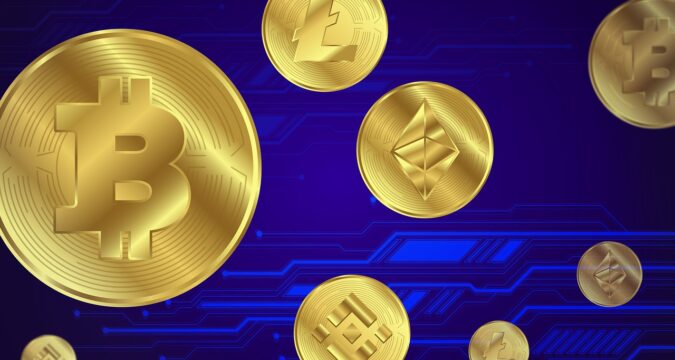 One of the top crypto exchanges in India, WazirX, just announced that it would be delisting stablecoins on its platform, namely USD Coin (USDC), TrueUSD (TUSD), and Pax Dollar (USDP).

It also added that the existing balances of the users in these three stablecoins would be auto-converted to BUSD, which is the stablecoin developed by the crypto exchange Binance.

On Monday, the exchange announced that deposits in the three aforementioned stablecoins had been stopped and they would not be accepting any more of them on their platform.

It also added that the exchange had decided to implement auto-conversion into BUSD for the existing balances of the users of the three stablecoins at a 1:1 ratio.

This would help in enhancing capital efficiency and liquidity for the users. The announcement also detailed that withdrawals of the said stablecoins would be frozen from September 23rd.

Then, on September 26th, WazirX would delist the spot market pairs that exist for the three stablecoins. As for the auto-conversion into BUSD, it will be completed by October 5th.

This announcement from WazirX comes just two weeks after Binance, the largest crypto exchange in the world in terms of trading volume, made a similar announcement.

As a matter of fact, it used mostly the same wording when it said that it was delisting USDC as well as the two other stablecoins mentioned.

It had also cited the same reasons and had added that they could make amendments to the list of stablecoins scheduled for auto-conversion as per their discretion.

Moreover, the announcement also comes after Binance denied any ownership in WazirX, even though the crypto exchange had claimed the opposite in 2019.

An announcement had been made in 2019 that Binance was acquiring the Indian crypto exchange for a value of $10 million.

However, in early August, Changpeng ‘CZ’ Zhao, the chief executive of Binance, said that they had never gone through with the deal.

Responding to Zhao’s comments, Nischal Shetty, the co-founder of WazirX, said that he owns Zanmai Labs with the other co-founders.

The company has obtained a license from Binance for operating INR-crypto pairs on its platform. Shetty said that their crypto-to-crypto pairs are operated by Binance

Moreover, the exchange also processes WazirX’s crypto withdrawals, which means that the exchange is owned by Binance as a brand as well as a product.

The denial of the deal by the Binance CEO came after the chief financial enforcement agency of India called the Enforcement Directorate (ED) froze WazirX’s assets.

The Indian crypto exchange had been accused of violating currency exchange regulations and its assets worth $8.14 million had been forbidden.

Last week, WazirX announced that ED had unfrozen its accounts as they had actively cooperated with the agency and had been compliant with their anti-money laundering (AML) checks.

Instead, the ED had blocked accounts of 16 fintech companies that had been using the WazirX exchange for directing their crypto assets to ‘unknown’ wallets.